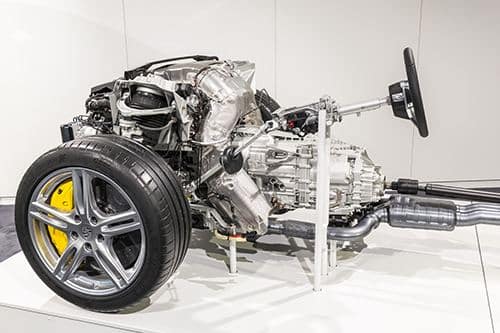 A wet, miserable day could do nothing to dampen the spirits of the 400 travelling Olhanense fans who made the journey north to play Vitória Futebol Clube de Setúbal.

Many were in fancy dress, creating a sea of red and black which made the day a real Carnival occasion.

The two cities also have a strong cultural link owing to their historic ties to the fishing industry and this was the city where one José Mourinho was born 48 years ago.

Olhanense’s severely depleted squad was without central defender Mauricio, under suspension, whilst Oblak, João Gonçalves, Maynard, Anselmo, Delson, Djalmir and Toy were all missing through injury.

Olhanense only had four defenders to choose from, so Suarez, André Micael, Mexer and Carlos Fernandes were automatic selections.

Both sides started tentatively and the first-half passed with only one moment of anxiety for the visitors as Pitbull’s shot hit the woodwork.

Manager Daúto Faquirá must have read the riot act at half-time. Olhanense re-started with much more purpose and on fifty-two minutes Paulo Sérgio’s surging run into the box was halted when Ney Santos bundled him over in the box.

Referee André Gralha had no hesitation in pointing to the spot. Skipper Rui Duarte stepped up but keeper Diego guessed correctly diving to his right to palm the shot way.

Olhanense were now in the ascendancy but their inability to convert their superiority into goals has cost them dearly this season. Top scorer is centre-back Mauricio, with three strikes to his credit.

With fifteen minutes to go, Lulinha and Yontcha replaced Adilson and Rui Duarte. With minutes remaining Ney Santos again felled Paulo Sérgio but this time outside the penalty area.

Santos was dismissed and resulting free-kick came to nothing. Jorge Gonçalves’ teasing centre bounced off the bar and in the last minute Yontcha’s shot cannoned off the post.

Daúto Faquirá said after the game: “We were superior but could not take advantage of the numerous goal scoring opportunities we created. We lost two points but have only ourselves to blame.”

The 0-0 draw keeps Olhanense in ninth place, still with an outside chance of qualifying for Europe.

Olhanense’s home game for this weekend has been re-scheduled for Sunday, March 27 at 4.00pm. This is to allow Braga a free weekend as they were playing Liverpool at home this week in the Europa League quarter-final. The second leg is on Merseyside next Thursday, March 17.

OLHANENSE FANS OFF TO MADEIRA

Next Thursday, 76 fans of the ‘Os Gorilas’ Group, will leave for a five-day trip to Madeira, including the football match with Maritimo on the Sunday.

Last year the group visited the island and subsequently raised 1,200euros for the Madeira Disaster Appeal after the horrendous floods and mudslides that devastated Funchal.