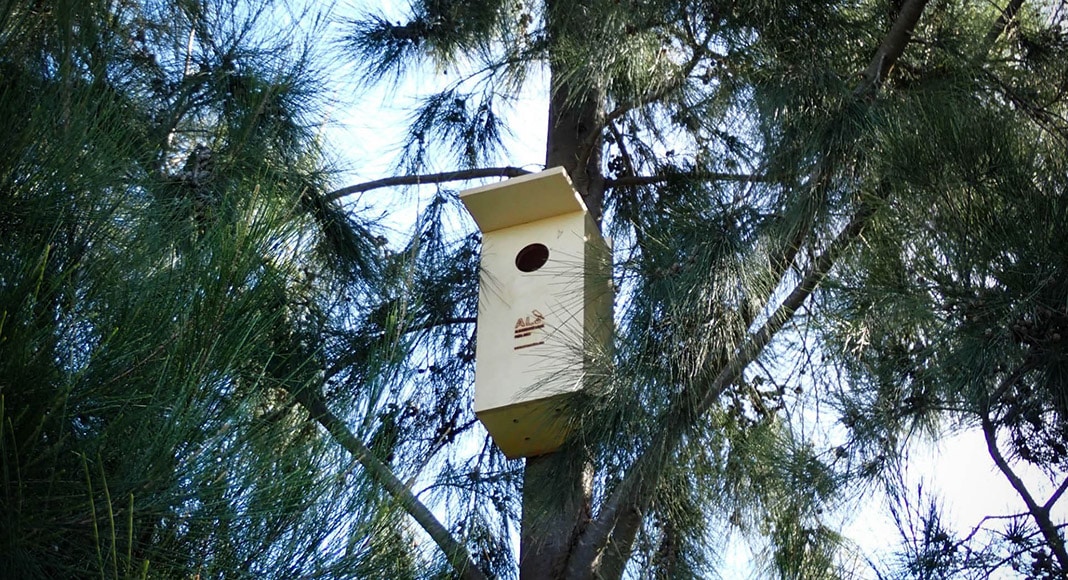 In a bid to “promote bird diversity in the Algarve”, several bird boxes have been set up in Tavira following a protocol signed between local tourist villages Pedras d’el Rei and Pedras da Rainha and environmental association Vila Nativa.

The agreement has seen 28 and 26 bird boxes set up at Pedras da Rainha and Pedras d’el Rei, respectively, which are already attracting a variety of birds such as the great tit, hoopoes and little owls.

According to the tourist villages, the goal is to “captivate the interest” of visitors and promote nature tourism while at the same time allowing more birds to fixate in urban settings and showcase their “important role” in pest control.

“Protecting the environment and birdlife is a constant concern for us, which is why we accepted this challenge,” said Pedras da Rainha general manager Almeida Pires, who added that the Pedras Group is investing more and more in nature tourism.

“We will continue to embrace initiatives like this one. We want to be more active in the preservation of the environment and ecosystems.” 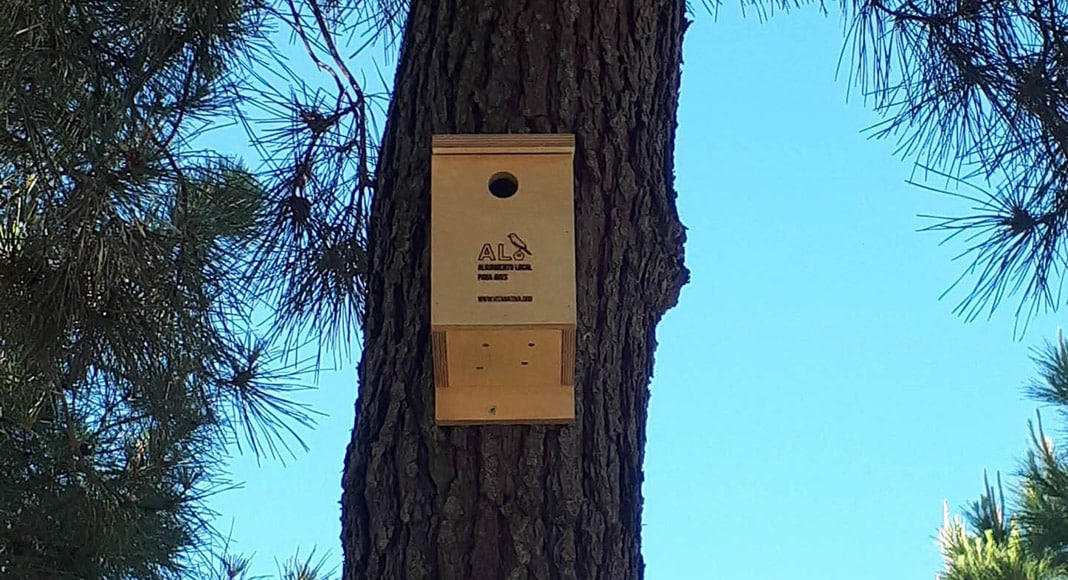