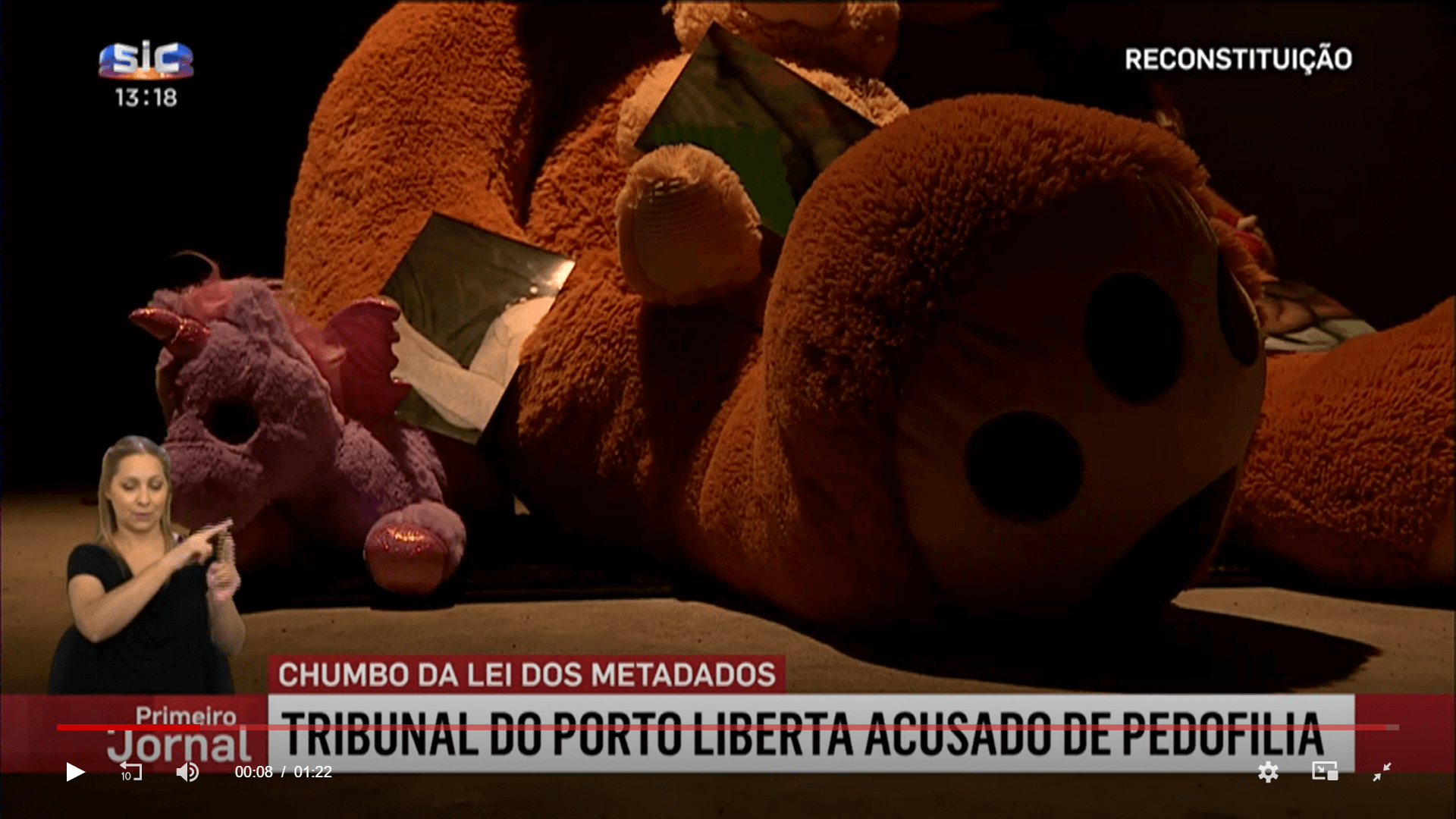 A man, described as the bishop of a religious cult, has been ‘absolved’ of 14 counts of child pornography because of the Constitutional Court’s veto over the law governing the use of metadata.

Explain reports, this is the first case to collapse since judges ruled that it is illegal to store data on traffic and geo-location of communications of suspects during the investigation of serious crimes.

The unnamed pseudo bishop had been in preventive custody for the last eight months; the court case against him had only just begun.

According to SIC, it was thanks to metadata that PJ police were able to locate the man’s computer, and link it to the sharing of more than 1,000 images of minors engaged in sexual acts.

Now that the Constitutional Court has moved the goalposts on what investigators can and cannot do, a Porto court had no option but to absolve the man and release him immediately.

As SIC explains, the Constitutional Court decision has opened the floodgates on a potential “legal tsunami” of appeals.