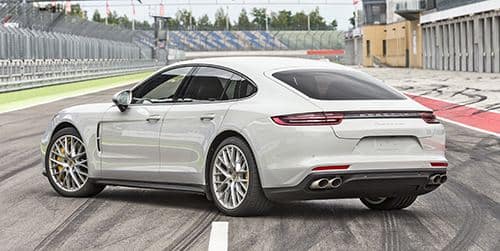 The Canadian community resident in the Algarve is a peaceful one, assured Faro Civil Governor during a meeting with the Canadian Ambassador to Portugal.

The dignitaries met on March 30 to discuss issues such as the integration of Canadian and Portuguese citizens in Portugal and Canada respectively and the importance of good communication between official entities.

Isilda Gomes also informed Ambassador Anne-Marie Bourcier that she was not aware of any problem incidents relating to Canadian citizens living in the Algarve.

The Canadian Consul to the Algarve, Luís Filipe Afonso, also present at the meeting, was praised by the Civil Governor for his diplomatic work in the region.