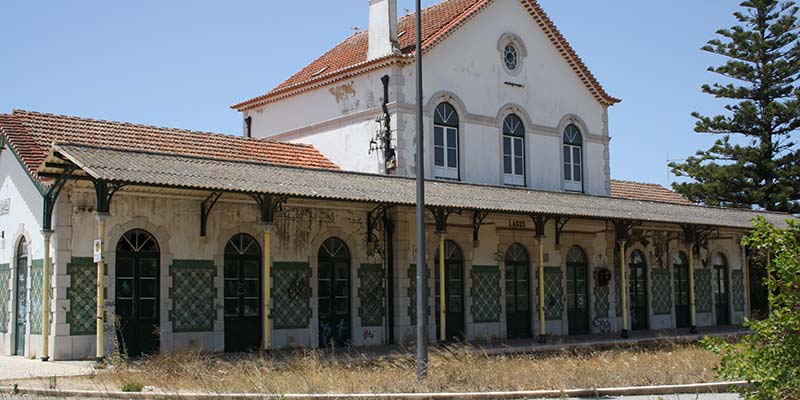 Lagos’ PCP communist party is urging the local council to take over the town’s historic railway station, which is no longer in the hands of the state.

The party fears that the station, which was closed down in 2006 to make way for a new one only 200 metres away, could be sold off to a private investor. Thus, the communists want the council to “exercise its pre-emption right” in order to make sure the station is kept under local management and valued.

“This building is one of the most important assets of the town’s historic and cultural heritage, not only due to its architectural quality – having been once considered the best railway station in the south of Portugal – but also because of the role it played in the development and progress of the borough,” the local PCP says.

It adds that the council should do everything it can to keep it as a living memory for residents and tourists.

As the Resident has reported, the station was almost bought by a British couple in 2013 but delays kept the deal from ever moving forward. In 2015, it was still for sale, but now that it is no longer part of the national railway’s patrimony, the station is likely to be sold much more easily.