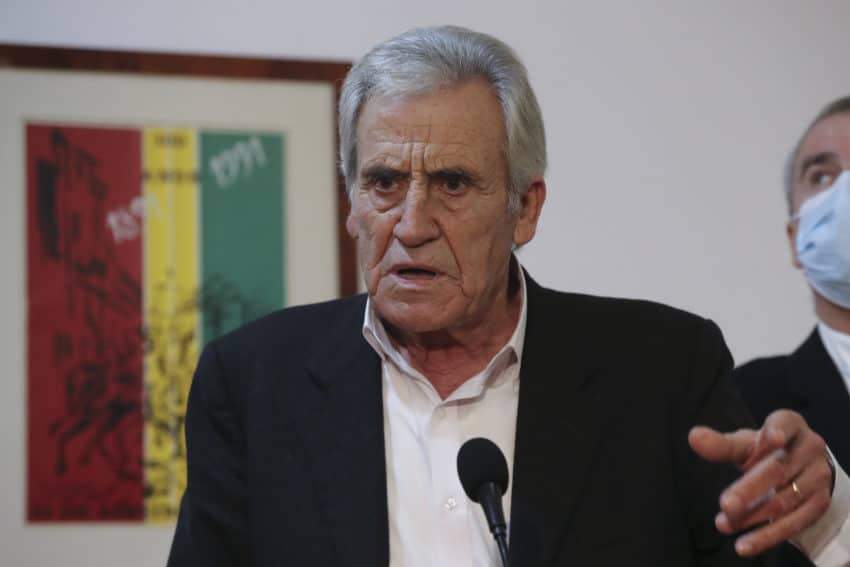 Leader of the PCP communist party Jerónimo Sousa is in hospital today for emergency surgery for carotid artery stenosis – a condition which involves the narrowing of large arteries on either side of the neck which carry blood to the head, face and brain. Coming as the emergency does during an election campaign, it means Mr Sousa will be out of the public eye for at least 10 days. His presence in debates will be substituted by MPs João Oliveira and João Ferreira.