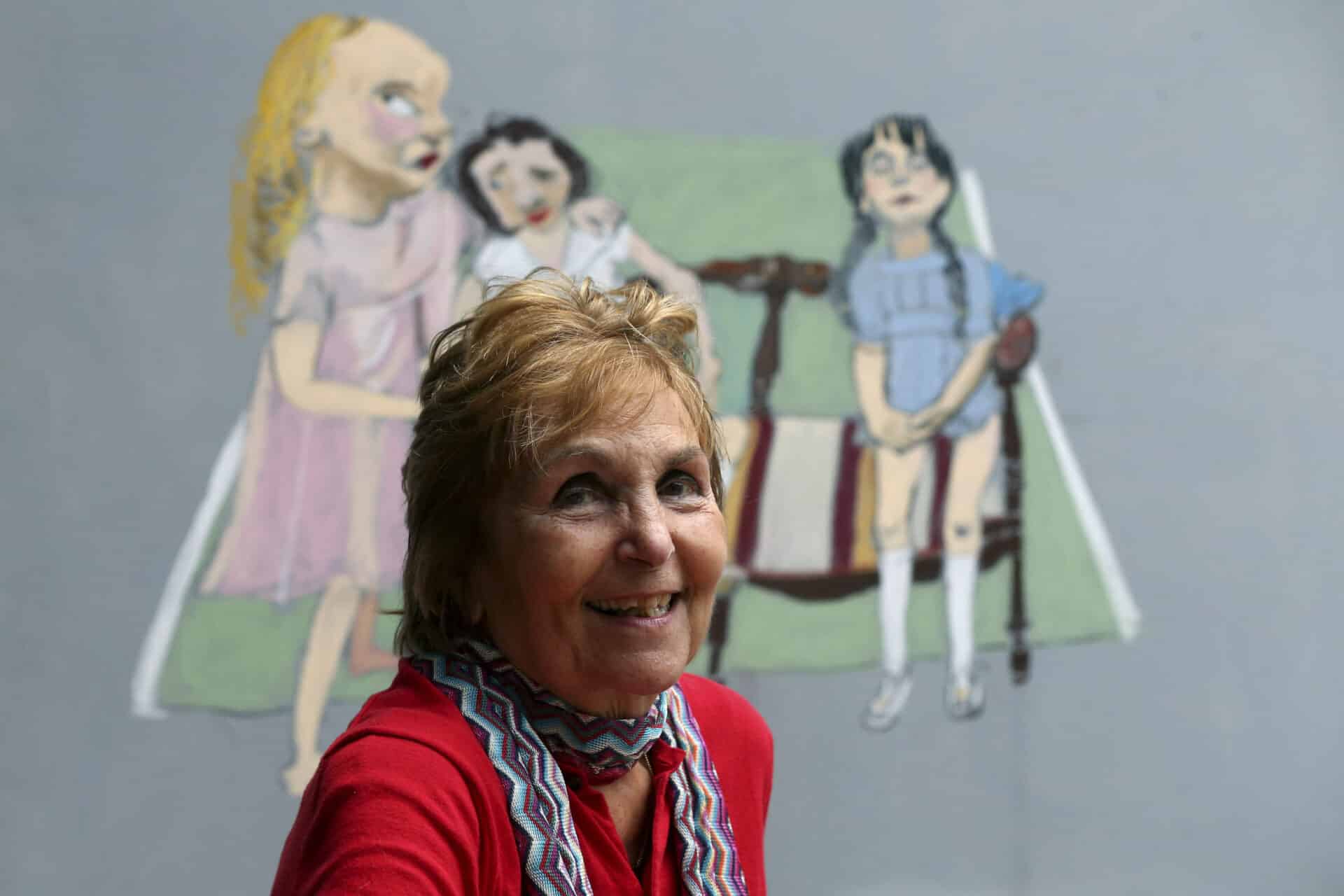 An exhibition at the Casa das Histórias Paula Rego titled ‘Paula Rego / Josefa de Óbidos – Religious art for women’ opened on Saturday in the sea-side town of Cascais, near Lisbon.

On display until May 23, the exhibition aims to create a dialogue between the work of two artists, Josefa de Ayala (1630), also known as Josefa de Óbidos, and Paula Rego (1935).

The works displayed in this exhibition are based on a common theme that both the artists explored: Catholicism and its mysteries.

Both artists share an intense sensualist charge which they both imprint on painting and also an imaginative ability to reconfigure religious themes, the Casa das Histórias said in a statement on its website.

The selection of works of Josefa de Óbidos, who was born in Ávila, Spain, started from a series from the Convent of Nossa Senhora de Piedade, in Cascais – a series of works that date back to 1672.

Paula Rego was born in Portugal and left when she was 17 to study at London’s Slade School of Fine Art. Her work fuses the personal and the political and is heavily influenced by Portuguese politics and folklore, but also by fairytales and religious stories.