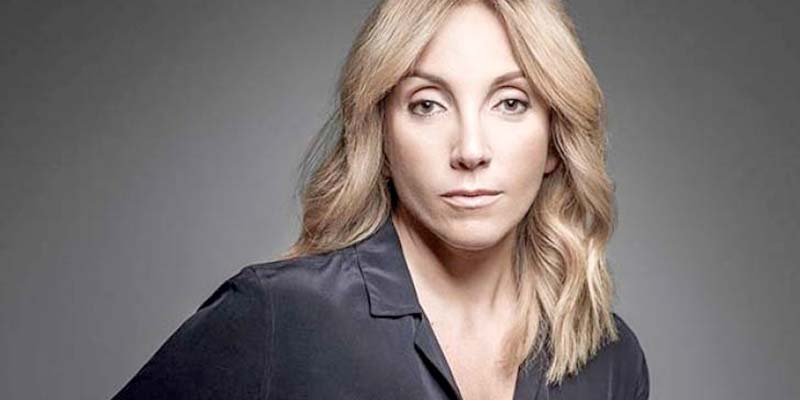 Paula Amorim, president of Grupo Américo Amorim, is the only Portuguese present today at the second edition of the “Choose France” investment summit, due to pitch a dynamic new France to over 100 business leaders.

The plan, say reports, is show France ready and open for business despite the violence of the weeks of yellow vest protests that have portrayed the country as one under seige.

Says AFP news agency, “France is banking on multinationals coming to France in the wake of Brexit, particularly from the financial sector”.

It is a meeting of what national papers here describe as “the elite”, in the Elysée Palace – and of the major blue-chip corporations invited, only one flies the Portuguese flag.

Expresso’s economic section features the story with a dramatic photo of Paula Amorim, hair blown back in the wind, against the backdrop of an industrial plant.