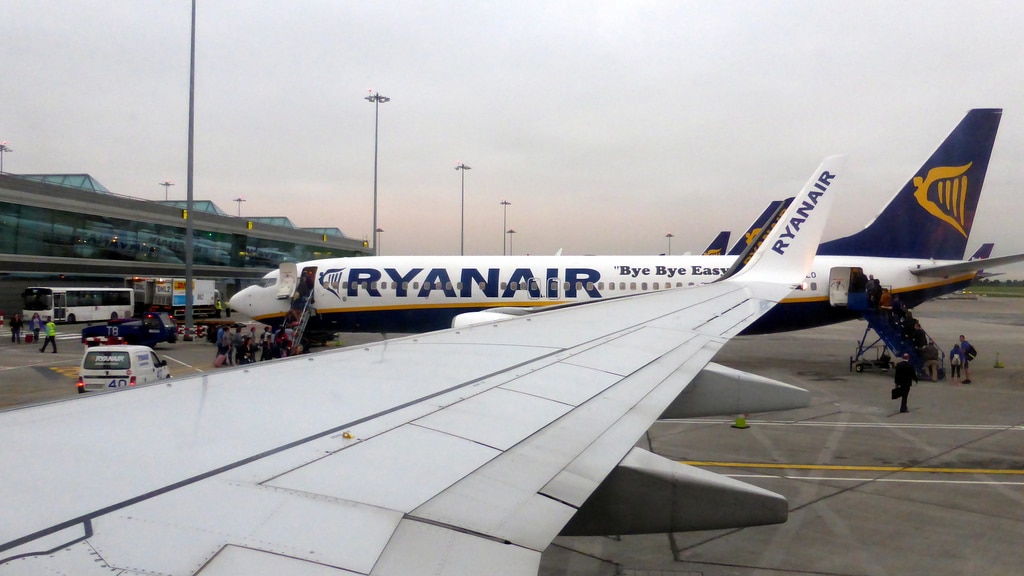 Planes in and out of Lisbon were reportedly delayed yesterday afternoon after a passenger suffered a “shocking head injury” when a laptop fell on top of her as she unpacked an overhead locker.

The woman “was unable to stand up” and “pale”. The laptop caused a 2.5cm opening on her scalp, writes the UK Express – unable to confirm however whether the woman was a tourist or Portuguese national.

For low-cost carrier Ryanair this was the second unfortunate incident of the day involving flights that took off from Stansted, UK.

Earlier a plane on its way to Lisbon had been forced to turn back due to an argument between two men on board (click here).

In this second incident, an ambulance was called and the woman was attended by medical personnel where she lay in the aisle.

A Ryanair flight leaving the capital over an hour later apologised to its passengers, explaining the delay was caused as a result of the incident.

Apologising for the inconvenience, the pilot warned: “Do be careful when you’re putting bags in the overhead bins as sometimes things can become dislodged and fall out as they did today”.