Portugal Resident
Home Lifestyle Wine Pass on the Port, and try this instead 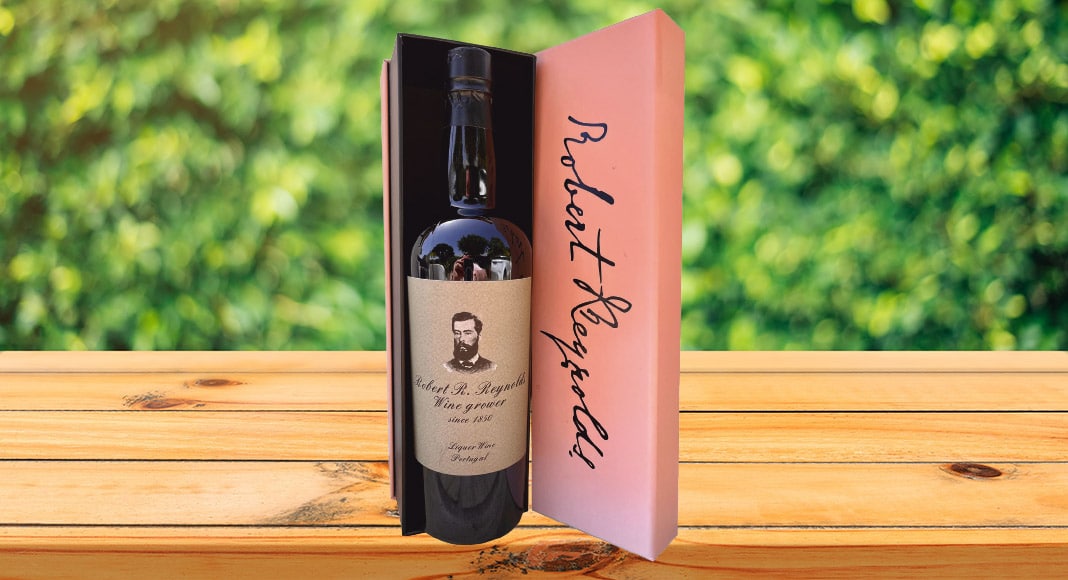 Making fortified wines in the style of Port outside of the Douro Valley is nothing new.

The South Africans have been doing it for years with some interesting results and ruffling Portuguese feathers in the process by being cheeky enough to have once called it Port.

Here in Portugal, there have been quite a few experiments of making such wines in different parts of the country and this one, from the winery of Julian Reynolds near Estremoz in the Alentejo, is by far the best example I have tried so far. In fact, even with the hefty price tag of around €42 (I found it in Apolónia), it represents good value for money.

Portuguese legislation dictates that such wines must be labelled as “vinho licoroso”, meaning liquor, and this can often be misleading to consumers who may be expecting a liquor, for this is, in essence, a “Port” made in the Alentejo.

The main difference here is the grape variety, which is Alicante Bouschet. The grape was introduced to Portugal by this producer’s great-grandfather Robert Reynolds in 1890 and the wine has been made as an homage to him.

The red flesh and dark skins of the Alicante Bouschet grape give this wine the intense dark colour of a vintage Port. It was made from the 2008 vintage and spent many years in oak before bottle-ageing and release. This really is something quite special with exotic notes of spices and dark berry fruit on the nose reminding us of a fine old tawny Port, but the texture and body in the mouth is more in the style of vintage Port. But then there is an enormous freshness that puts this wine into a category all of its own. As for food pairing, it is at home with a good cheese board and is also a marriage made in heaven for a rich dark chocolate dessert. Serve slightly chilled at around 12°C. 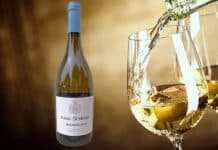 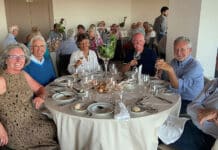 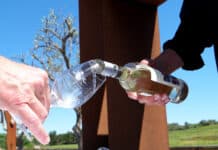 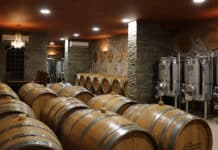 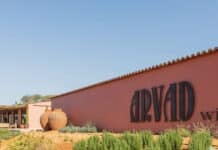 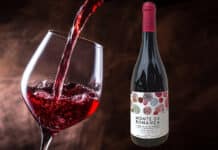