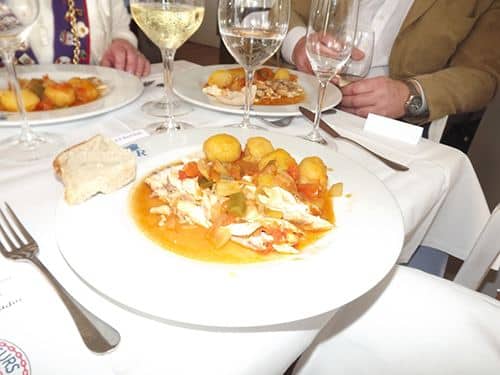 A Portuguese man, 62, with a lifelong passion for exotic birds, could face police prosecution and a fine of up to €30,000, after breeding 151 parrots without a licence at a private country property  in Santa Bárbara de Nexe, a GNR spokesman told the Algarve Resident.

The parrots were confiscated on September 20 by officers of the Environment Protection Unit (Núcleo de Proteção Ambiental) of the GNR of Faro in co-ordination with the Institute for Nature and Forests Conservation (Instituto de Conservação da Natureza e Florestas – ICNF).

According to the GNR, the man kept the birds in a private aviary and had carried out a business by breeding and selling for a considerable number of years without the obligatory licence or certificate.

The GNR spokesman said this was a “very serious” breach of the law governing the protection of the environment and nature and said the fine for this type of criminal offence could be between €20,000 and €30,000.

The GNR and other authorities are now considering the appropriate legal processes to determine the future of the parrots, which are still with their breeder.