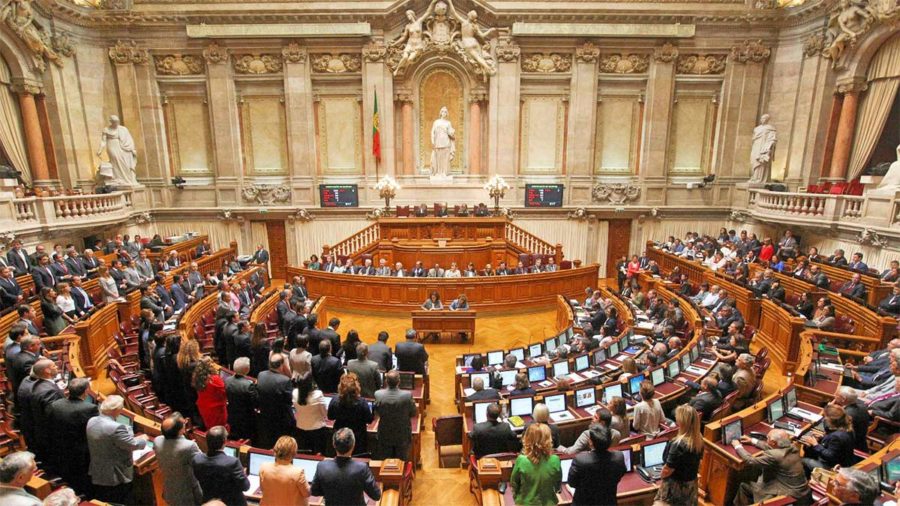 In keeping with the overall sense of surreality in the times, the Republic Assembly (Portuguese parliament) is described as still unclear when it will be dissolved. Explain reports, it could be wound up any time between next Wednesday (December 1, a Bank Holiday) and the following Monday (December 5). By law there has to be a break of between 60 and 55 days before legislative elections, scheduled for January 30.