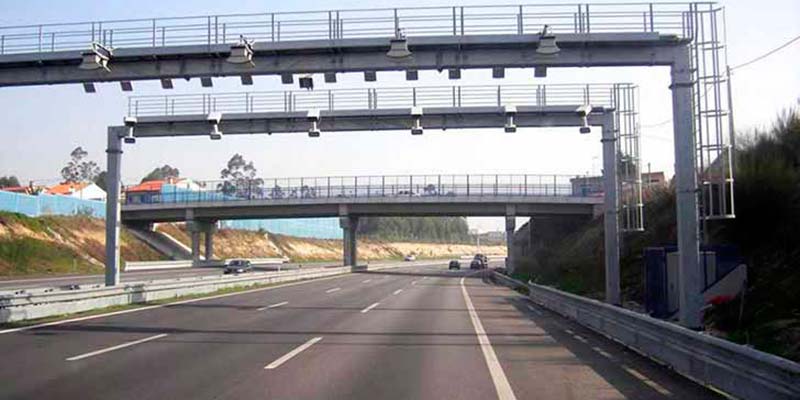 A proposal to eliminate the tolls from the Algarve’s A22 motorway has been rejected in Parliament yet again.

This was the ninth time that parliament has voted against scrapping the A22 tolls. The proposal put forward by Bloco de Esquerda was rejected by the majority of PS MPs, while PSD and CDS-PP abstained from voting.

João Vasconcelos, an MP for Bloco de Esquerda and the leader of the Algarve’s anti-toll group CUVI, is not giving up and says that the time has come for MPs to back these anti-toll proposals “if they want to be at the side of the Algarvean people”.

He also highlighted that the EN125 road, the only alternative to the A22, is known as “the road of death” and that it is the national road with the most accident “black spots”.