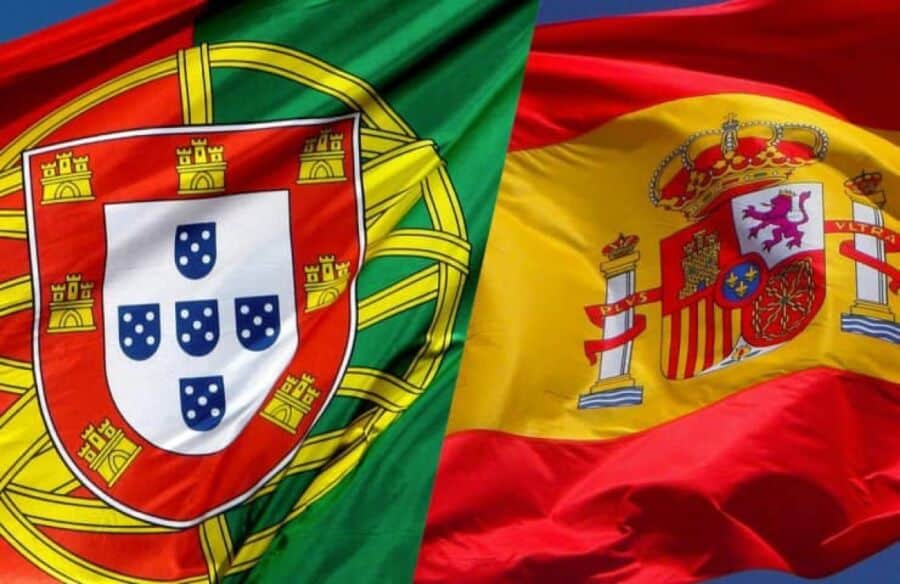 Parliament has today ratified the new Treaty of Friendship and Cooperation between Portugal and Spain, signed last October at the 32nd Iberian Summit, held in Trujillo. At the time, prime minister António Costa stressed the political and geostrategic dimension of the treaty being “of the utmost importance” . The previous treaty was signed in 1977 by prime ministers of the time – Mário Soares and Adolfo Suarez – when the two countries were not yet members of the European Union and only Portugal was a member of NATO.