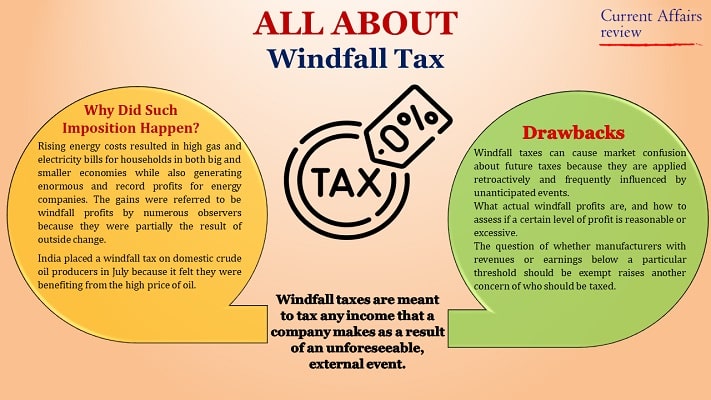 Portugal’s parliament has approved on its first reading a Socialist government proposal for a windfall tax on energy companies and food retailers – rejecting alternative bills tabled by the opposition Communist Party (PCP), right-wing Chega, People-Animals-Nature (PAN) and LIVRE. The government bill received the votes in favour from the governing Socialist Party (PS), Left Bloc (BE), PAN and LIVRE, while the centre-right Social Democratic Party (PSD) and PCP abstained and CHEGA and Iniciativa Liberal (IL) voted against. The understanding is that the new law will come into place by the end of this year, targetting excess profits calculated in the tax periods for corporate income tax purposes that begin in the years 2022 and 2023, applying a 33% levy on profits that exceed by 20% the average of the last four years.