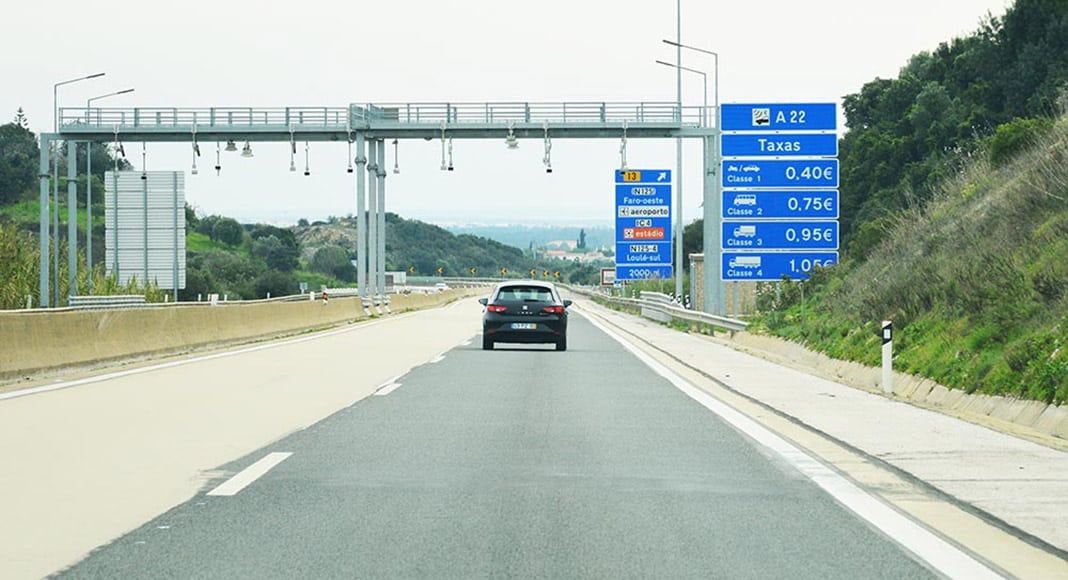 Should not exceed three times value of original unpaid fee

A draft law from Iniciativa Liberal (IL) that provides a limit to fines that can be applied for non-payment of motorway tolls has been approved today in its first reading, with abstentions by PS, PSD and PAN – and votes in favour from the remaining parties.

A total of 26 bills were voted on following an agenda of IL whose goal is to “uncomplicate people’s lives”. Various draft laws were also presented by PAN, CHEGA, LIVRE and BE.

IL’s bill on fines to be applied for non-payment of tolls – which now moves to discussion at committee stage – provides that “the total amount collected under this law, considering, namely, toll fees, fines and any administrative costs, both in the scope of administrative offence proceedings and in enforcement proceedings, may not exceed three times the value of the respective toll fees, notwithstanding interest on late payment”.

IL also approved a transitory rule so that “to the administrative offence proceedings and enforcement proceedings pending on the date of entry into force of the law, the regime which, in concrete terms, appears to be more favourable to the defendant shall apply”.

The Left Bloc (BE) also had two bills on this issue, but both ended up being rejected.

In one of them, BE intended an “amnesty for non-payment of toll fees” – which ended up being rejected, with the votes against by the PS and PSD, and the abstention of CHEGA.

A bill for the State to stop being the “collector for private companies” in the case of fines for non-payment of tolls was also rejected, with votes against from PS and PSD, abstention by a number of socialist MPs and votes in favour from remaining parties.

In statements to Lusa, IL’s Carlos Guimarães Pinto explained that this issue generates “large fines”, dealing with “something ridiculous that was recently introduced in the middle of the transposition of a directive that is the obligation to put under the phone number if it is a fixed network or a mobile network”.

This is a “ridiculous thing that was recently introduced in the middle of the transposition of a directive, which is the obligation to put under the number beginning with 2 or 9 if it is a fixed or mobile network”, he said, assuming the strangeness with this imposition that has led “companies to be fined”, and in the case of small companies, the fine is €3,000.

LIVRE had two laws approved in this set of initiatives: one of which was to strengthen “consumer rights, prohibiting the forced renewal of services or equipment whose useful life has not yet expired” and which had the abstention of CHEGA and IL and votes in favour from  the other parties.

LIVRE’s other bill introduced “measures to promote transparency in pre-contractual information regarding distance marketing of financial services” and was approved with abstention of PS, PSD and IL and votes in favour from the remaining parties.