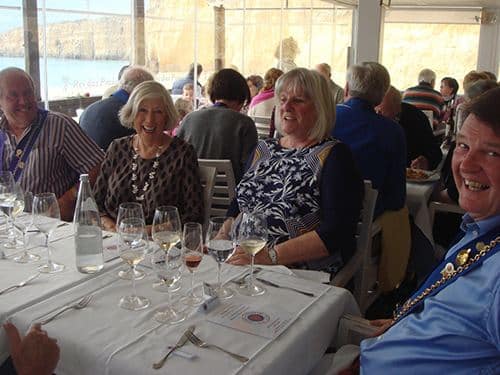 Parish councils in the Silves concelho have been waiting for their funds from the câmara since the beginning of the year. Now, they say, there is no excuse for delaying the disbursement of these funds as the Silves Câmara budget has been approved.

According to Correio da Manhã newspaper, a stronger stance against the problem is planned. This week the presidents of the Juntas de Freguesia of Alcantarilha, São Marcos da Serra, Armação de Pêra, Algoz, Pêra, São Bartolomeu de Messines, Silves and Tunes were meeting to discuss their plan of action.

José António Folgado, President of the Junta in S. Marcos da Serra, is reported as saying “The situation has become unbearable. We have not been able to pay staff wages this month.”

In Alcantarilha, the situation is worse. “We are behind on our payments for July and August,” said President João Palma, adding that there is no room for excuses as the câmara budget has finally been approved after a long political battle in the first half of this year.

The Junta presidents complain that they are expected to continue providing services in the parish councils, such as the cleaning of public areas, yet no municipal funds have been transferred into their accounts.