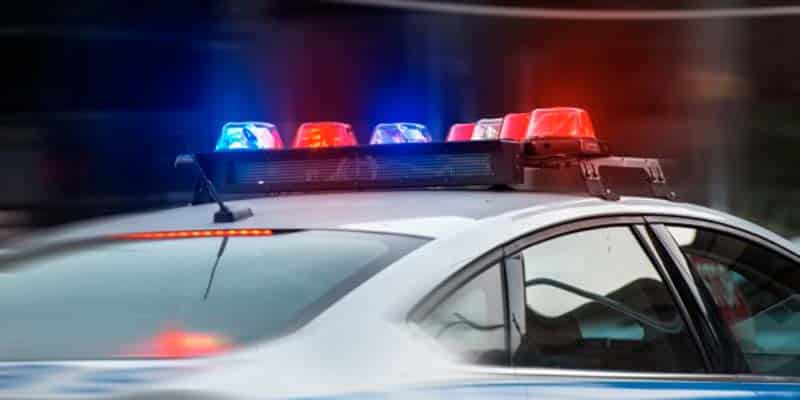 Mystery surrounds the reason for a respected businessman and parish council president packing a pistol in his hand luggage as he set off from Porto’s Sá Carneiro airport bound for Paris, France.

50-year-old Armindo Lamas was arrested last week “in the embarkation checking area” of the busy airport.

According to a statement by Porto’s Metropolitan Command (PSP), a firearm was “detected” in his luggage, along with six bullets.

The weaponry was ‘apprehended’ and Lamas was presumably allowed to continue with his flight plans.

Local paper O Minho reports that in spite of attempts to contact Lamas (proper name: Armindo Dias Fernandes) it has been unsuccessful.

A fellow council worker has intimated that Lamos is out of the country “for the rest of the week”.

When he gets back, he will have to contact judicial authorities, says the paper.

Lamas was re-elected to his position as president of the combined parishes of Geraz do Lima, Viana do Castelo in the last municipal elections.

He belongs to the UEP party, standing for “union is progress”.

When not conducting council business, Lamas is described by O Minho as an industrialist.

One of his concerns appears to have been Lamas construction, based not far from Paris, which declared bankruptcy in 2017.