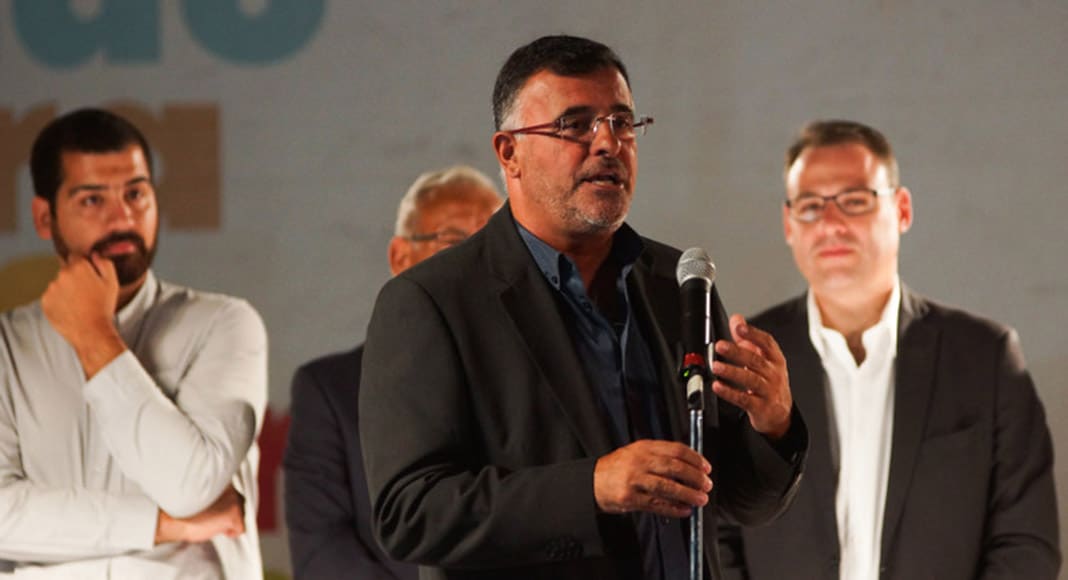 Eduardo Rosa, parish council president of Corroios (Seixal) was caught ‘violating the law’ governing Portugal’s State of Emergency by having lunch with friends in a back room of a restaurant. Say reports, the restaurant was selling ‘take-aways’ to people queuing up at the front, but from the back “came the sound of voices”. Police ‘investigated’ to find eight people, including Mr Rosa, being served a meal. Some ‘tried to hide’ apparently.

It’s now highly likely that the restaurant concerned, Mr Rosa and his lunchtime companions will all be cited for the ‘crime of disobedience’.

Tabloid Correio da Manhã says it has tried to get a statement from Mr Rosa, via various attempts at contact through the offices of the parish council, but so far nothing has been forthcoming.