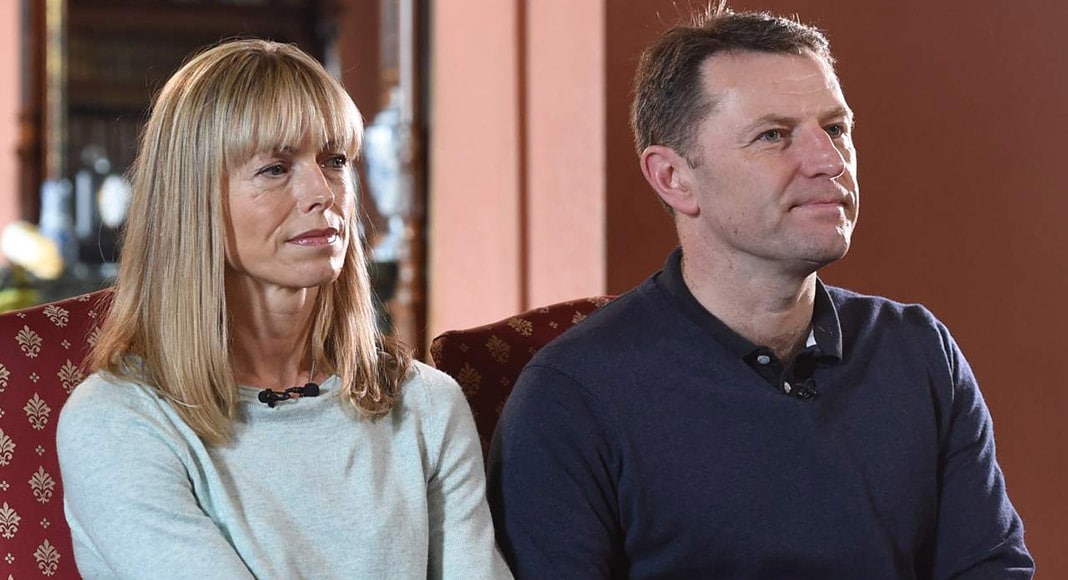 Latest commentary on claims by German police that they are “90% sure” they know who abducted (and killed) Madeleine McCann but ‘still don’t have the evidence to prove it” has been from the missing child’s parents, Kate and Gerry McCann who have dubbed the German probe and all its claims as “beyond bizarre”.

Reports circulating the world say the McCanns “are baffled by the loud and brash comments” made by prosecutor Hans Christian Wolters (click here).

“If Mr Wolters has got any significant evidence we cannot understand why the key suspect is not being questioned”, they are quoted as saying.

As for Mr Wolters’ most recent remarks that the public “would reach the same conclusion” if they knew the evidence his police force has, the McCanns are portrayed as believing it’s a very bad idea to ‘encourage the public to come up with conclusions’.

A friend of the family talking to the UK Mirror tabloid said: “ Any police force or prosecuting chief should not be boasting … but should be remaining silent as in the case of the Met Police.”

The Met recently saw yet another tranche of funding ploughed into the Operation Grange investigation that has so far spent over £12,124,000 (the figure confirmed in April this year) trying to establish what actually happened to three-year-old Madeleine who vanished from her bed in a holiday apartment in Praia da Luz over 13 years ago.