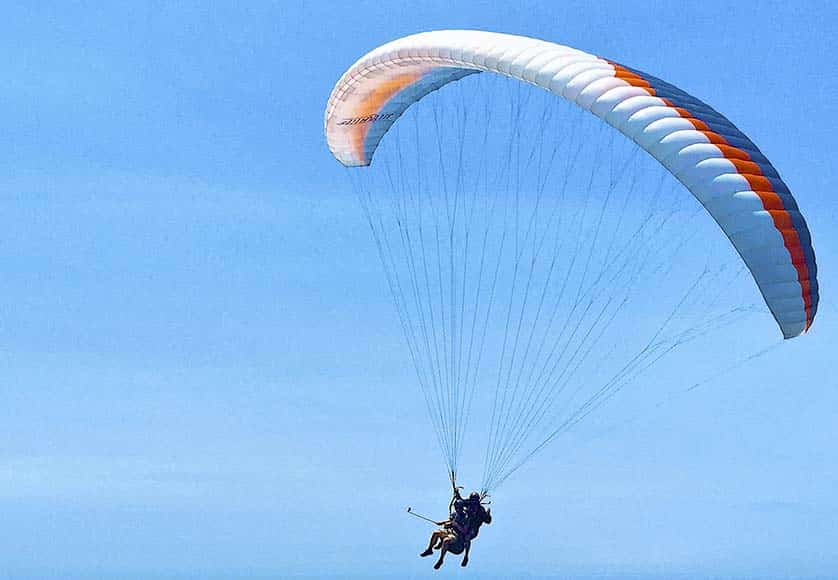 Two paragliders – an instructor and companion – died on Friday in an accident during a flight near Madalena do Mar, on the island of Madeira, a source from the municipality of Ponta do Sol said.

“I confirm the accident with the paraglider, an instructor, and the companion, who ended up dying,” the official said.

According to information gathered by the municipality, the two men are thought to have crashed “on the slope that divides the parish of Canhas and that of Ponta do Sol, near the escarpment, with indications that they fell on agricultural land.”

According to the official, paragliding is a popular activity in that western part of the island of Madeira, especially in summer, “and it is common for many people to do this type of activity accompanied by an instructor.”

In that part of the island, there are two launch zones, in the parishes of Canhas and Arco da Calheta, with the beach at Madalena do Mar “identified as a landing point,” he explained.

He added that “at this moment, information about the incident is “still very scarce”.