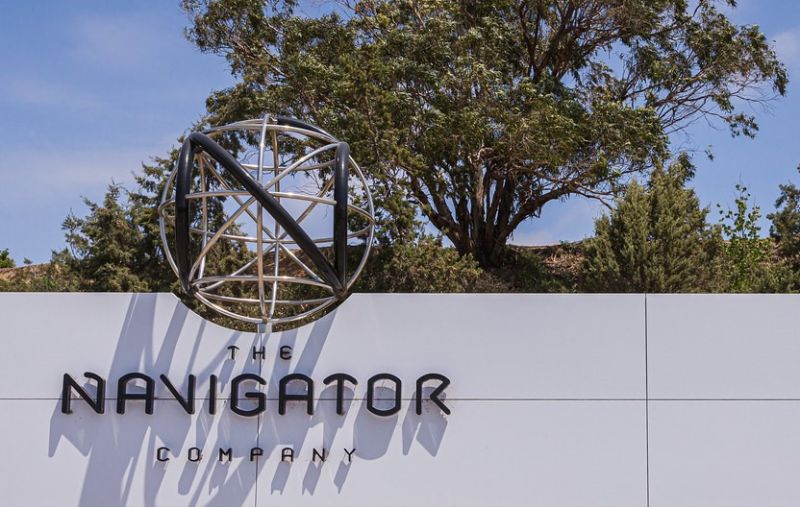 The Portuguese wood pulp and paper manufacturer Navigator could post record profits because of the high price of paper, according to CaixaBank.

The Spanish analysts point out a spike in the price of paper to US$1,100 per tonne in March this year. “This could be a one-off but could provide a year of historically high results for The Navigator Company in 2022,” they say.

The largest producer of bleached eucalyptus cellulose in the world is preparing for a price hike worldwide which will boost the shares of paper producers in the Iberian Peninsula.

In 2021, The Navigator Company once again occupied the top slot in the list of exporting companies which make the greatest contribution to the National Added Value, a position that it has occupied for several years on the trot, particularly in terms of its incorporation into the value chain of endogenous natural resources from planted forests, and also from working with over 7,000 suppliers, most of them national.

The company represents 1% of national GDP and around 2.4% of national goods exports. It also employs more than 30,000 direct and indirect jobs.

The Navigator Company increased sales to €1.2 billion for the first nine months of 2021 and said that for the fourth quarter it was expecting “strong pressure on costs” because of the price of various commodities, a situation which is expected to “continue well into 2022”.