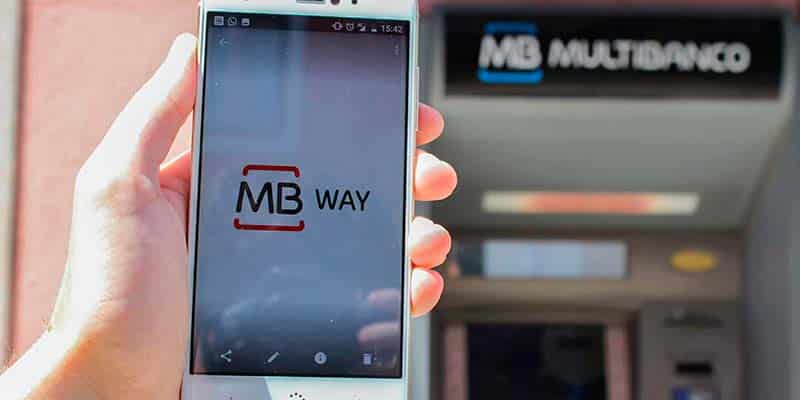 The panic started early this week when BPI announced it would start charging commissions on ‘Multibanco’ transfers.

First, the news somehow became distorted – leaving punters fearing that it meant every kind of Multibanco transaction, and then it became murky when reports stressed different banks would charge different rates of commission.

Today (Thursday) Público has attempted to set the record ‘straight’.

The news refers ONLY to people using the application MB Way that allows for instant transfers via cellphone.

This service – which has up until now been free – has been incredibly successful, says the paper, “especially among young people”. There are now “more than a million users” – hence why banks have decided it’s time to start taking commissions.

BPI’s plans will be going ahead from May, the paper confirms, while 14 other banks are ‘ready to start charging’ at any point, and will be able to do so as the law allows for this ‘change of practice’.

Contacted for a comment, bank regulator the Bank of Portugal has ‘not made one’, adds the paper, stressing that the amounts banks have intimated they will start charging “are in some cases very high, varying between 0.15 euros to 1.5 euros”.

Says Público, “some banks are planning only to charge when the transfers are to other banks”, while others presumably are planning to charge for every transaction.

BPI’s announcement “created enormous alarm among users of the (MB Way) application”, agrees the paper, stressing this was mainly due to the high level for charges “when many of the operations realised through this technology are for small amounts or the sharing of expenses between friends”.

Indeed, the ‘major’ error seems to have been the launch of MB Way as a free service in the first place.

With social media posts advising users to uninstall the service straight away, the chances now are that “foreign operators” offering cheaper alternatives will clean up, say pundits.