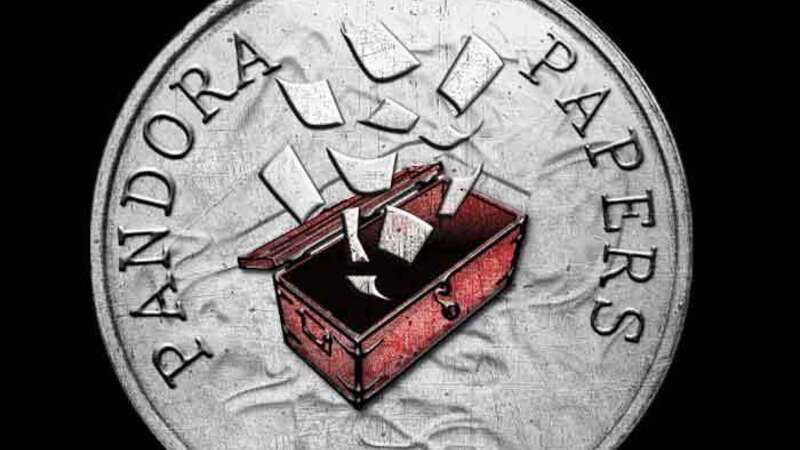 Three former Portuguese politicians (two for the PS Socialist party, one for PSD centre right) have been found in the latest journalistic investigation into how the ‘super wealthy’ evade paying taxes with ingenious offshore schemes.

The all-male trio are Manuel Pinho, former PS economy minister under José Sócrates – already a well-known name in media circles (click here), Vitalino Canas – a former minister under António Guterres (and not so well known to the press), and Morais Sarmento, current vice-president of the PSD.

As the investigation led by the International Consortium of Investigative Journalists (ICIJ) explains, this latest ‘information leak’ reveals “interior mechanisms of an underworld economy that benefits the most rich and influential at the cost of everybody else”.

Setting up or benefiting from offshore entities is not itself illegal. In some cases people may have legitimate reasons, such as security, for doing so. But the secrecy offered by tax havens has at times proven attractive to tax evaders, fraudsters and money launderers, some of whom are exposed in the files, explains the Guardian.

For now the Pandora Papers has been described as “the biggest trove of leaked offshore data in history”.

The cache of almost 12 million files exposes 35 world leaders – including current and former presidents, prime ministers and heads of state – and shines a light on the secret finances of more than 300 other public officials including government ministers, judges, mayors and military generals in more than 90 countries.

It could be said to be ‘surprising’ that only three Portuguese figures have been identified.

The three men have been contacted by Expresso – which makes up part of the ICIJ – with Manuel Pinho stressing that he has no income to declare to fiscal authorities “anywhere”; Morais Sarmento justifying his access to an offshore company due to “existing limitations” for foreigners at the time in Mozambique – and Vitalino Canas ensuring that the case referred to “falls within the practice of law under the terms of Portuguese law”.