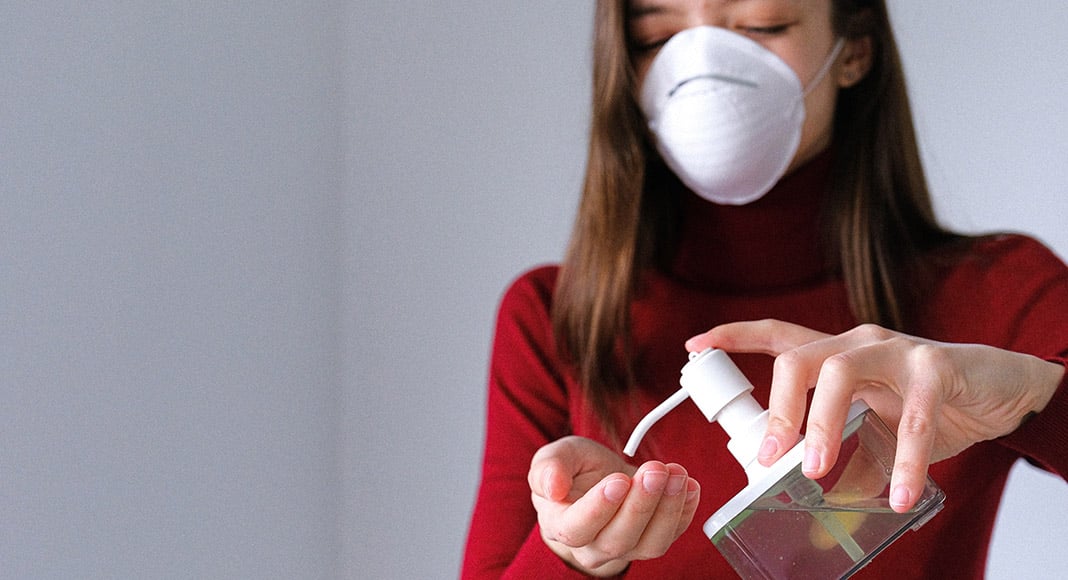 Algarve authorities revealed today that the pandemic is “under control” in the region but risky behaviour such as private parties and large gatherings must be avoided at all costs.

During a press conference at the civil protection headquarters in Loulé, health delegate Ana Cristina Guerreiro revealed there was an average of seven new cases detected per day this week, bringing the total tally to 693 since the pandemic broke out.

Seventeen people have died in the Algarve while infected with Covid-19, although there have been no new victims since June 2. Seven people remain in hospital, but none require intensive care.

One of the latest people to test positive was an employee of a Loulé nursing home and everyone who came into contact with the woman is being tested, said Guerreiro.

She also urged those who work with the elderly and children to take “extra care”.

“If you do not feel good, call the Saúde 24 hotline or contact a doctor and do not go to work,” Guerreiro said.

The health delegate also admitted that she was worried about the reports of hundreds of Dutch holidaymakers partying in the streets of Albufeira (click here), adding that authorities are dealing with the situation to prevent risky behaviour.

“As we emerge from lockdown, we need to find a balance,” she said.

António Pina, president of AMAL (Algarve’s Municipalities Association) and also mayor of Olhão, said that despite these sporadic events, the situation is “under control”. “However, it’s impossible to know when the next private party will be held which could lead to another outbreak,” he said, hoping safe behaviour among citizens would continue.

Paulo Morgado, president of the Algarve health authority (ARS), revealed that “only one” health professional is currently infected, which shows the measures implemented to protect those on the frontline of this battle are working.

He added that a “mental health office” has been created to provide psychological support to people who have been affected by the pandemic.

The regional health chief also called on those who have tested positive or experience symptoms to self-isolate at home, which he stressed is essential to avoiding the spread of the disease.