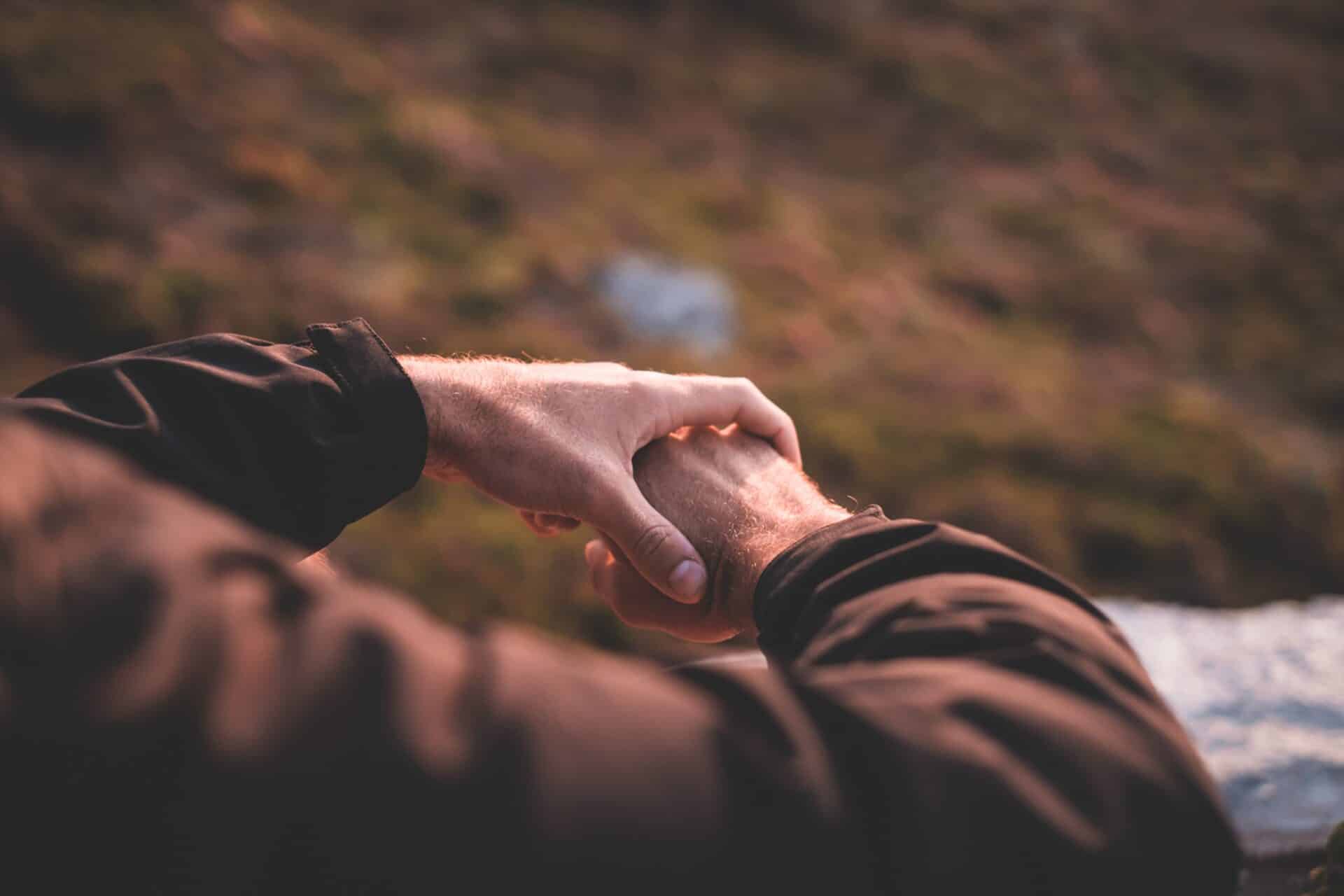 Shutdowns due to the COVID-19 pandemic enabled an increase in environmental quality but there also was a rise in social inequality, Portuguese environmental association Zero warned on Sunday.

However, among the five negative facts, the organisation pointed out that the covid-19 pandemic had led to the worsening of “social inequalities between countries and within each country”.

Among other negative facts,  Zero also pointed to “the conflict between intentions for mining in Portugal, under a legal framework that is not very transparent, lacking dialogue between citizens and institutions, and without a national strategic environmental assessment, which is necessary for sustainable exploration.”

Other negative facts included “the government’s giving in to pressure from major brands and retailers to leave the definition of reuse of packaging in Portugal in their hands” and also the “decision to move forward with the new Lisbon airport and reiterate the intention to maintain its construction, even after the brutal economic effects in the aviation and tourism sector.”

The environmental association considers that the “management plans for Special Conservation Areas”, which were in public consultation, presented “serious shortcomings that result from the lack of knowledge of protected natural values”.

Among positive factors, Zero also pointed to the “publication, after decades of delay, of the Red List of Vascular Flora  in Mainland Portugal, filling gaps of almost 30 years in the knowledge of the state of conservation of vascular plants.”

The association highlighted that “citizens are available for the transition to sustainability, investing in the improvement of energy efficiency, as expressed in their adhesion to the More Sustainable Buildings Support Program.” Zero added that there has been a “very significant increase in the demand for bicycles following the availability of incentives for soft mobility solutions by some municipalities”.

The association led by Francisco Ferreira also noted the European Union’s role, for its “persistence” in a “vision based on sustainability, despite all the pressure to delay the transition to a circular economy model”.

On an international level, Zero aims for the implementation of a “Strategic Plan for the Common Agricultural Policy, for the period 2021-2027, which distances itself from the current model of agricultural intensification based on monocultures.” Zero also urges the authorities to “make the Conference United Nations Conference on Climate Change, scheduled for November 2021 in Glasgow (COP26), a post-pandemic success.”

The association challenges Portugal to adopt a Climate Law “that allows the main objectives of the Roadmap for Carbon Neutrality 2050 to be placed on the political agenda”, as well as the “presentation and implementation of the National Strategy for Energy Poverty.”