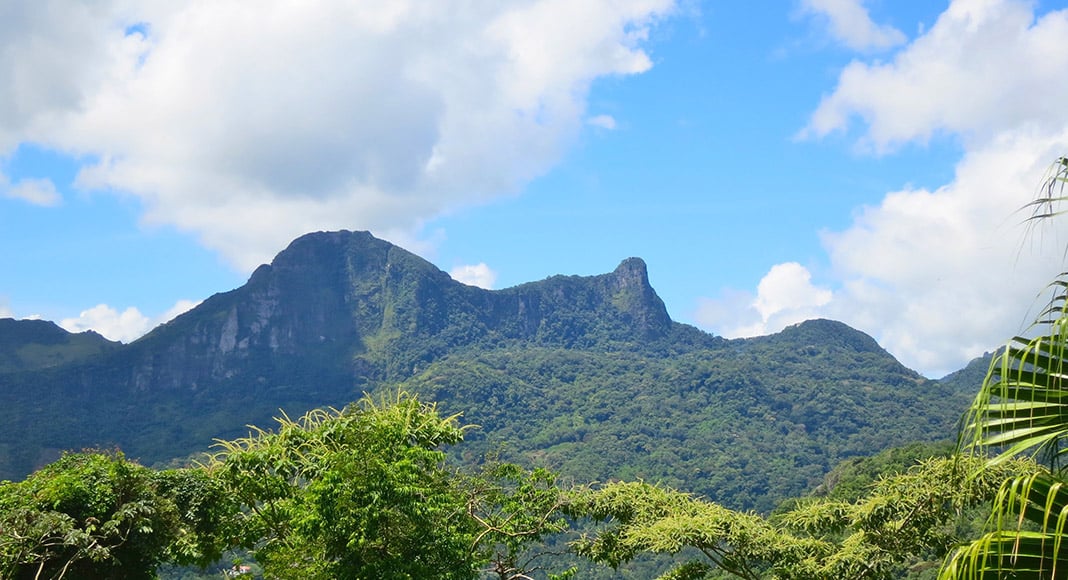 Pat, it appears that you are comparing apples to laranjas. For example, you mention that Panama has no good wines, obviously all imported since grapes don’t grow well in the tropics. I have not seen any great rums made in Europe.

The food in Panama is a cousin to Cajun food, red beans and rice, sancocho a version of gumbo, ceviche which is just starting to make its debut in the Algarve.

Cajun food is abundant in fried foods like in Panama. Miami alone has several Panamanian restaurants.

Crime is inherently a by-product of any large metropolitan city such as New Orleans, Houston and London to mention a few. Crime does happen in Portugal, it just goes unreported in many instances as my wife and I have experienced, but it is still safer here.

Outside of the USA, Panama has the best medical facilities in Latin America. Portugal is a fabulous place to live, but so is Panama, that is why you see a large American ex-pat community in Panama and a short flight back to the USA.

It is what you desire or seek that fulfils your retirement dreams. Just two different worlds – no comparison.