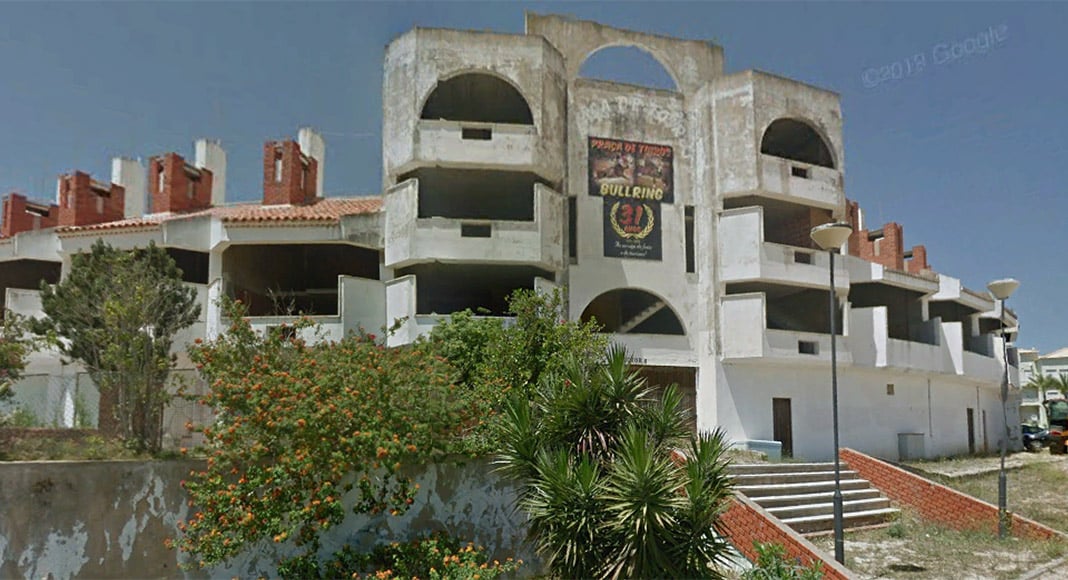 PAN (the political party whose name stands for ‘People, Animals and Nature’) is urging Albufeira Council to take over the town’s rundown bullring and turn it into a “multipurpose complex with rent-controlled apartments, venues for events and stores”.

The plan would be to close down the “last bullring operating in the Algarve” and convert it into a “dignified space that will benefit the whole borough”.

The bullring was inaugurated in 1982 and is located at one of the town’s main entrances. It features 40 apartments, several stores, a movie theatre, a disco, a bingo hall and other commercial spaces.

Says PAN Algarve, “the building could be fully restored for the benefit of residents while also bolstering the local economy without resorting to bullfights.

“Once restored, the apartments could be rented out to people on a low income through a rent-control scheme, while new spaces could be created to host concerts, fairs, sports events, and congresses.”

PAN stresses that the bullring is easily accessible and boasts ample parking, making it the ideal spot for a revamp of this nature.

While the idea had already been pitched to the local council at the start of July, PAN says that it was ultimately ignored. Nonetheless, the party is hopeful that the idea will be picked up and developed.

Several anti-bullfighting protests have been held in Albufeira over the years. It is currently the only bullring still operating in the region. 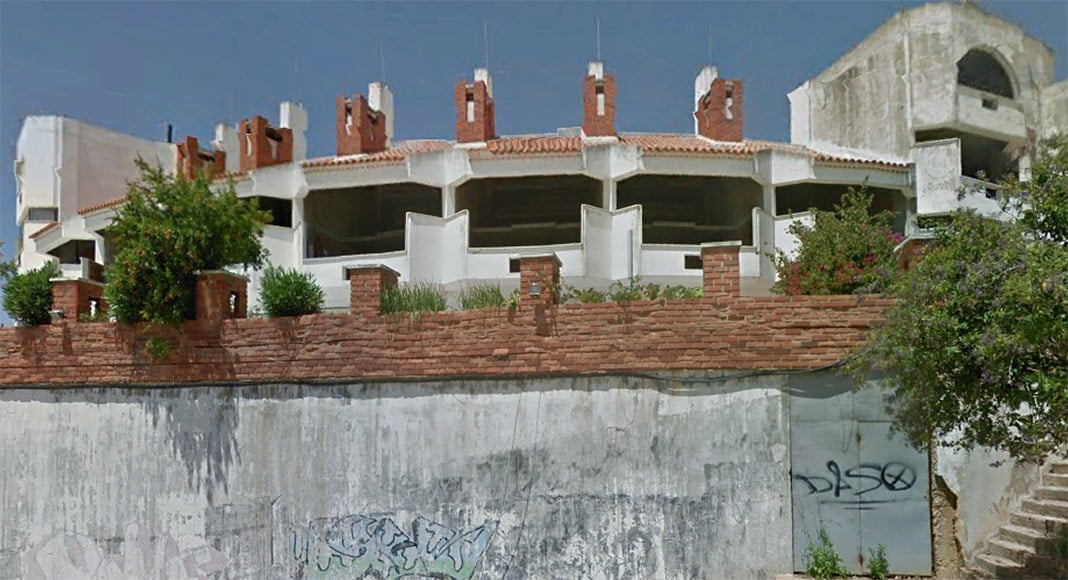 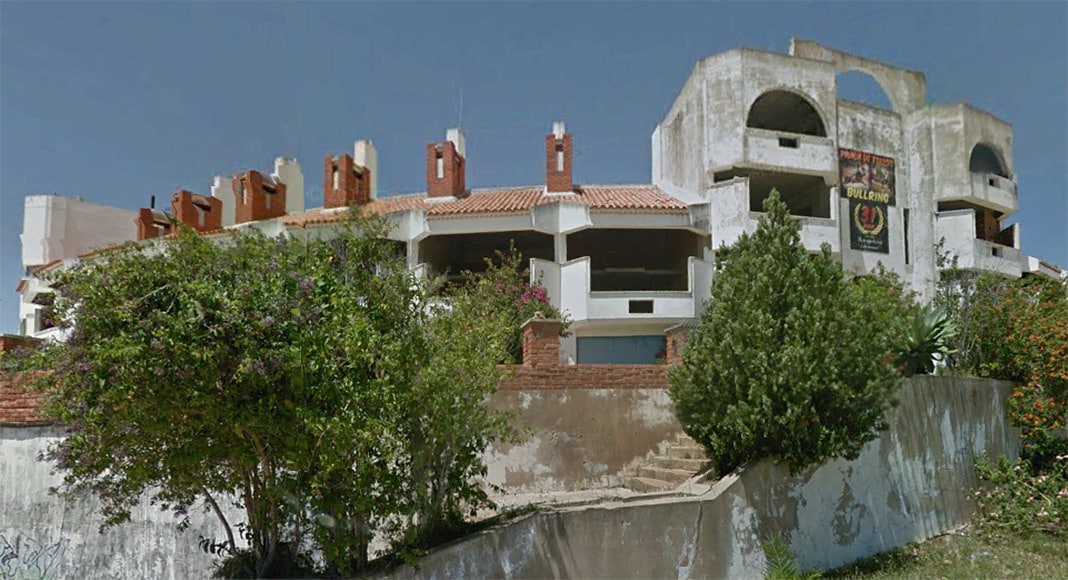