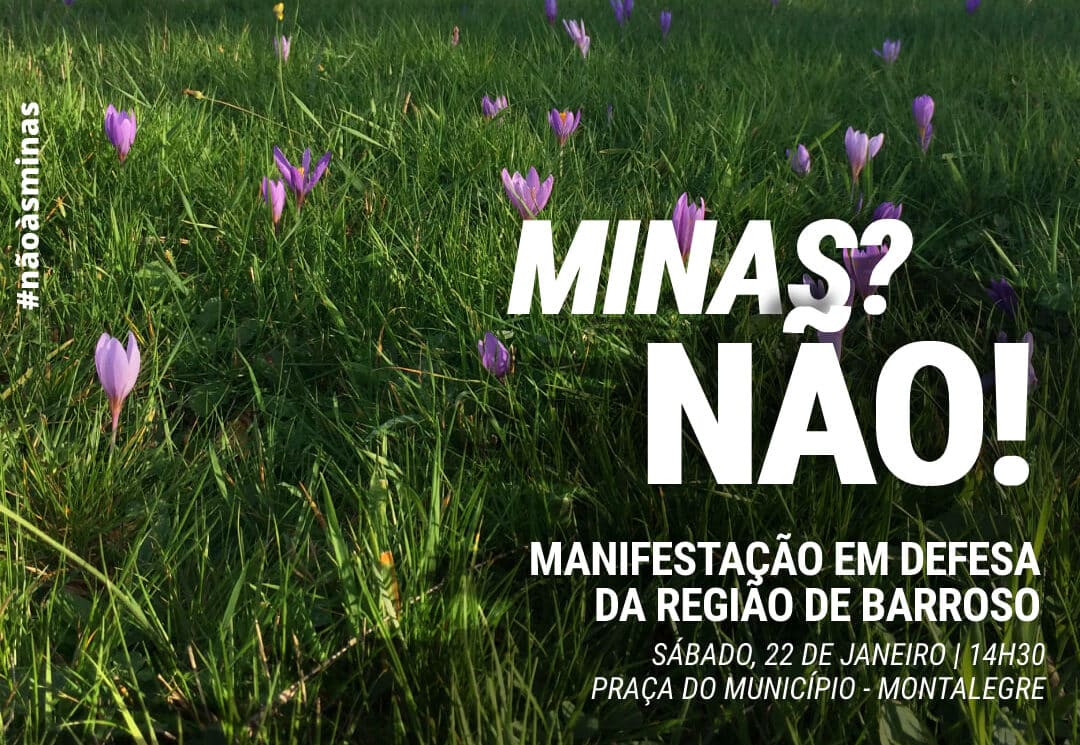 People Animals Nature party PAN has added its voice to the clamour that the last government’s policy regarding lithium extraction “make no sense”, particularly in protected areas, with heritage landscape and agriculture.

With the election campaign in full throttle, it is in fact remarkable that so little has been said up till now by any of the candidates about current plans to mine lithium.

The last administration was pitted with controversy over sites identified (click here).

Only a couple of weeks ago, a former PSD environment secretary  Joaquim Poças Martins came out to decry the strategy, saying “you cannot destroy a mountain in order to extract a few kilos of lithium”…

This has always been the contention: that Portugal’s lithium deposits are not the El Dorado that politicians like to paint them out to be (click here).

Now, PAN has said very much the same.

“If we look at the reserves of lithium that have been identified in Portugal we see they are not competitive with those of other countries which have, in fact, infinitely superior reserves. The so-called lithium line is not as attractive, either financially or competitively, as we have been told – and we cannot forget that we have said in our programme that it makes no sense to allow open pit mining in protected areas…”

Bearing in mind António Costa has said that if push comes to shove he will consider an alliance with PAN – and potentially Livre – to bolster a new government, PAN’s position regarding lithium will cheer the multiple communities which are fighting the government’s lithium strategy.

Mr Costa’s determination for an absolute majority may also influence voting in those areas.

For now, the determination of communities to repel any plans for lithium extraction continue, with another demonstration planned for this weekend in Montalegre (see image above).