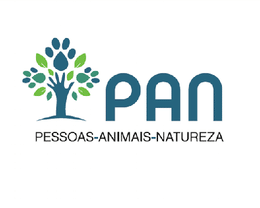 Just as People Animals Nature Party (PAN) has been taken seriously enough to reach parliament, one of its members is being investigated over allegations that he has been harassing women via social media. Rui Vasco Augusto was one of PAN’s candidates for Viseu, in last October’s elections. According to news reports, the party is now “pondering the application of sanctions” after seeing ‘evidence’ presented by one of Augusto’s alleged victims.