Political party PAN has vowed to continue fighting to save the Alagoas Brancas wetland in Lagoa, even after the local council’s decision to sign what many view as its ‘death warrant’.

As the Resident reported at the start of November, a council notice posted on October 29 has “authorised the constitution of 11 plots of land to be turned over to use for commerce/services/industry”, as well as a 265sqm area to be taken up by a gas deposit.

There will also be space available for a council warehouse: all the building to be going ahead on land that actually gave the borough of Lagoa its name (lagoon).
The news came as a gut-punch to the large group of locals, environmentalists and researchers who have been trying to sway the council into abandoning the existing plans for development.

Despite the major setback, PAN wants to keep the battle going until the very end.

As the party’s district commission stresses in a statement to the press, the project will “destroy habitats and drive away the species that exist there.

“Within our responsibility as a political party, we will continue to do everything we can to stop this environmental crime,” said Paulo Baptista from PAN’s district commission.

The party adds that the council’s approval did not include the necessary environmental impact assessment (AIA) and goes against the municipal plan (PDM), urbanisation plan (PU) and the Reserva Ecológica Nacional (REN) rules. It also lambasts the council for ignoring the local population’s pleas.

Citing a study carried out by Almargem and several other environmental associations, the party highlights the wetland’s vibrant wildlife and says that it should be protected from development by “a protection status”.

Although this study was delivered in person to the local council, PAN says that it has not changed its stance in the slightest, “despite having all the legal instruments to do so” – something the council has repeatedly said it doesn’t.

Also mentioned is the fact that any kind of building on the site could lead to the area collapsing, and the contamination of aquifers that supply local farms and domestic boreholes.

Thus, the party calls for the suspension or annulment of the urbanisation plan as well as the start of the process to see the wetland considered a Ramsar site – a wetland site designated to be of international importance under the Ramsar Convention – an Important Bird Area (IBA) and a Special Protection Zone (ZPE), as well as a local protected area. 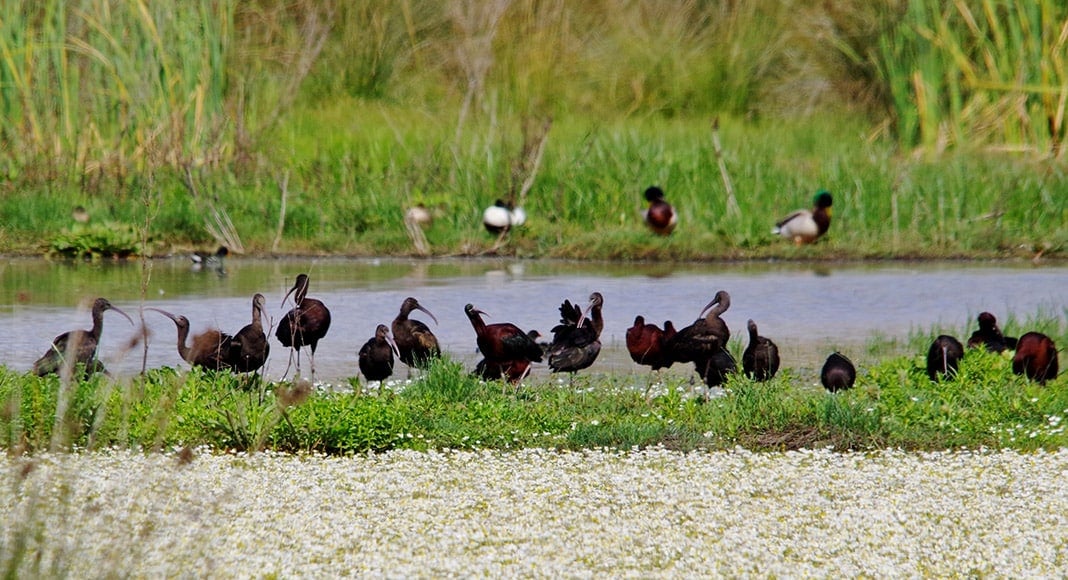