Portugal’s Real hotels group has been bought by a Portuguese entrepreneur for €300 million.

The former COO of Yahoo! and current independent board director of bank Santander, entrepreneur Henrique de Castro, has purchased the Bernardino Gomes Group which owns the 10 hotels (four in the Algarve) held by Grupo Hotéis Real and a portfolio of apartments, offices, warehouses and plots of land.

Henrique de Castro, who bought the hotel group through his holding company Palminvest, is likely to plough several tens of millions into the hotel group which has been closed since the State of Emergency was announced in March.

The negotiations around the transaction had been dragging on for more than a year but the deal was sealed in February.

The Bernardino Gomes Group, founded in the 1970s by a Portuguese entrepreneur of the same name, was sold to the hotel management group Palminvest (which also manages six Holiday Inn Express hotels), according to the online news source ECO.

All told, €300 million has been invested which Palminvest administrator Eurico de Almeida says “is neither cheap not expensive” and is “the right deal for both parties”.

Palminvest says that the deal will serve to “complement its hotels operation” as a way to grow in all sectors of the market in terms of a very relevant geographic distribution. 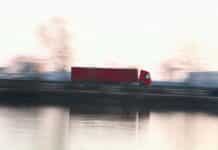 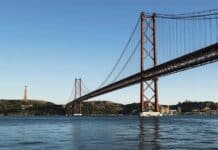