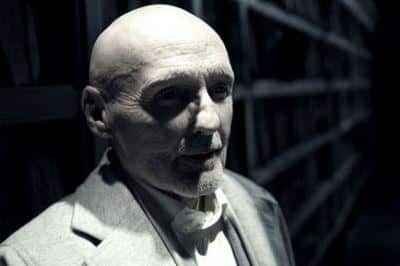 Written and directed by German director Wim Wenders and starring an eclectic cast including German punk singer, Campino, the film follows the story of a German photographer who travels to Palermo to try and make a clean break from his past.

When he moves to the new city, he meets a young woman who lives a completely different way of life to his own and he is influenced to alter his own life because of her.