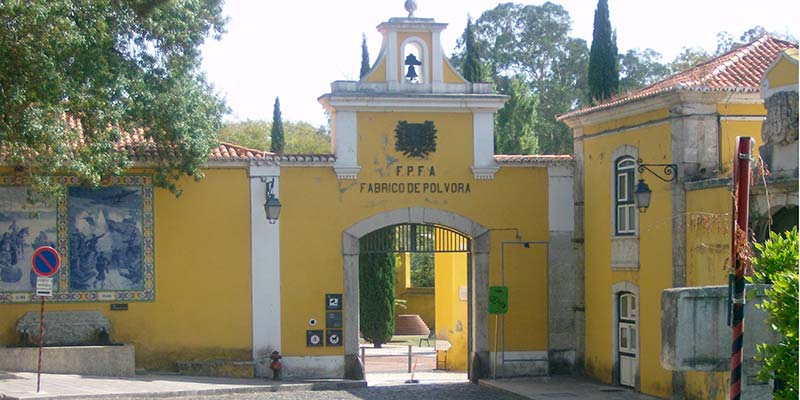 It’s a brave new plan to create ‘affordable accommodation’ for the nation’s students increasingly squeezed out of the rentals market due to Portugal’s tourist ‘boom’.

An old army barracks, a palace, a convent, former youth hostels and even the old headquarters of the education ministry are among State-owned buildings to be transformed over the next 10 years to create a new pool of student accommodation.

Says Lusa, the objective is to double the number of beds currently available, to roughly 15,000.

A diploma published today in Diário da República (coming into effect tomorrow) will see the first phase cover no less than 250 buildings spread up and down the country.

Finance appears to be coming from the FNRE (the national fund for the rehabilitation of buildings), though colleges and universities themselves will be encouraged to ‘join the scheme’ as will borough other public entities and organisations.

Says the government, this first phase should increase bed numbers by almost 4,000 and improve conditions for existing accommodation involving at least another 3,000.

Despite the fact that works will be going ahead in 18 boroughs, 60% of the new beds will be created within the Lisbon area (one that has seen students practically priced out of the property rentals market in recent years, leading to all kinds of difficulties across the board).

The new scheme has been seized on by the press which is carrying colourful photographs of many of the noble buildings that will now be rehabilitated.