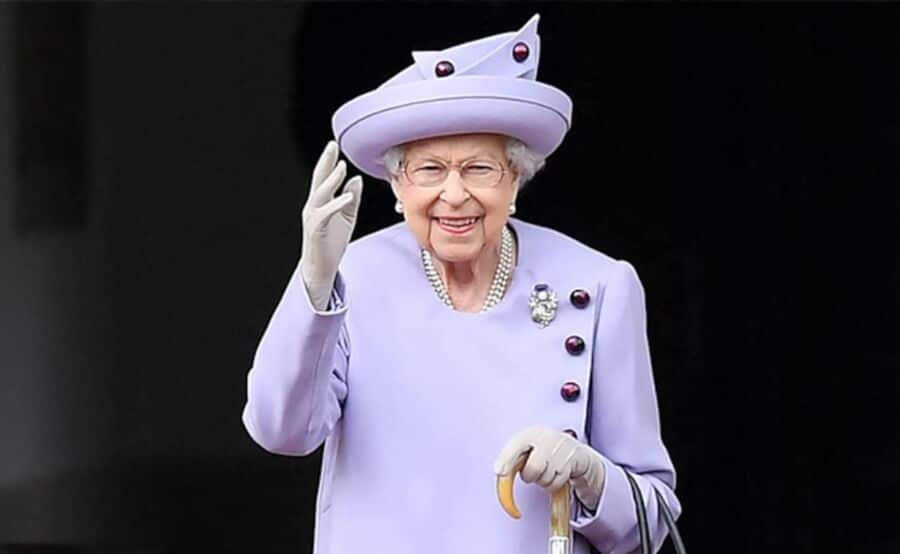 President Marcelo wasted no time yesterday transmitting “the pain of the Portuguese people” to King Charles III – at 73, the successor to the longest reigning queen in history, Queen Elizabeth II.

As tributes to the exceptional monarch flood in from every quarter of the globe, Portugal’s president praised her “enormous sense of State”.

“We are used to having a closeness, a great affection and admiration for Queen Elizabeth II, for her courage and sense of State, for her ability to understand with intelligence and lucidity and to adjust to such different worlds”, he elaborated in interview with SIC television news which ran an extended evening programme dedicated to Britain’s monarch last night, following the announcement of her death in Balmoral, Scotland, yesterday afternoon.

In an interview that will have been prepared well in advance, Marcelo recalled various stages in the life of the 96-year-old monarch. He is in fact currently in Brazil, for the commemorations of the country’s 200 years of independence. It was from Brazil that Portugal’s head of State sent his condolences to King Charles, reproduced by SIC:

“It was with profound and sincere consternation and with an immense sense of regret that I heard of the passing of her majesty Queen Elizabeth II. In this moment of pain and mourning, I present to your majesty and the rest of the Royal Family, as well as to all British subjects, in the name of the Portuguese people and myself, my sincere condolences, transmitting profound sentiments for the lost suffered”.

Queen Elizabeth “will remain with all of us as an example of courage, dedication, stability and an unwavering sense of public service, as she was throughout her more than 96 years of life and 70 years of reign.

“For Portugal and all Portuguese, the visits Queen Elizabeth II made to our country, in 1957 and 1985, will remain in the memory of each one of us with unquestionable affection and appreciation. For me personally, I cannot forget the honour of the meeting which took place during my trip to London in 2016”. 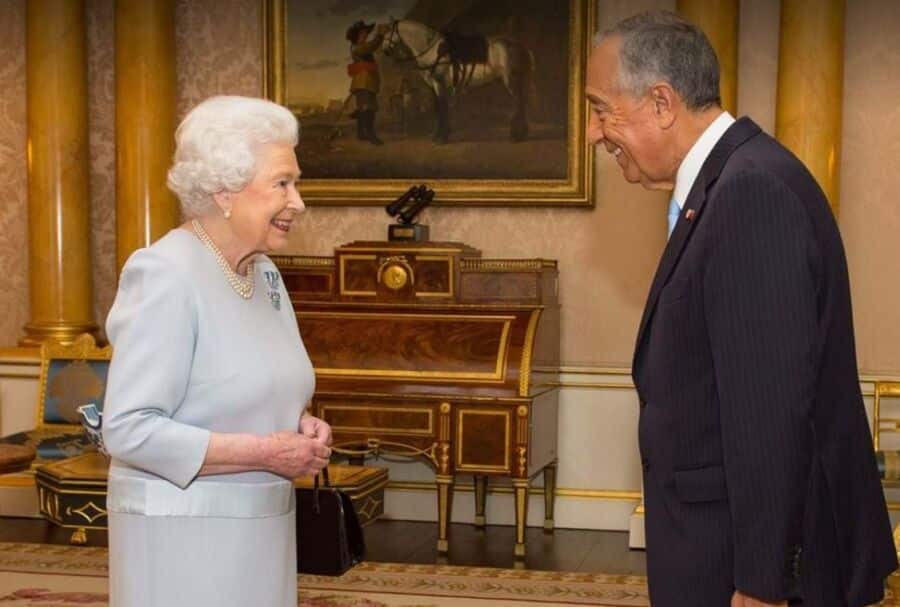 Elsewhere, prime minister António Costa has tweeted his sadness over the news, remarking on the extraordinary amount of history spanned by the Queen’s reign of seven decades.

“It is with sadness that we learn the news of the passing of Her Majesty Queen Elizabeth II. Her 70-year-long reign has marked British history since the Second World War. My sincere condolences to the Royal Family and to the people of the United Kingdom,” he wrote.

Portugal will be represented at the funeral of Queen Elizabeth on Monday September 19 in the form of President Marcelo and minister for foreign affairs João Gomes Cravinho.

Marcelo told journalists that as Britain’s ‘oldest ally’, it could only be Portugal’s head of State representing the Portuguese at this occasion – recalling the great lady that he met in 2016 as someone with an “analytical intelligence” who knew “all possible leaders” throughout the world.

He explained that the Queen’s first visit to Portugal, during the dictatorship, was something she “never forgot.

“When I was received at Buckingham Palace in 2016 she recalled that, step by step, detail by detail, city by city, town by town, as she also recalled coming back 25 years later, Portugal was entering the European communities,”  he said.