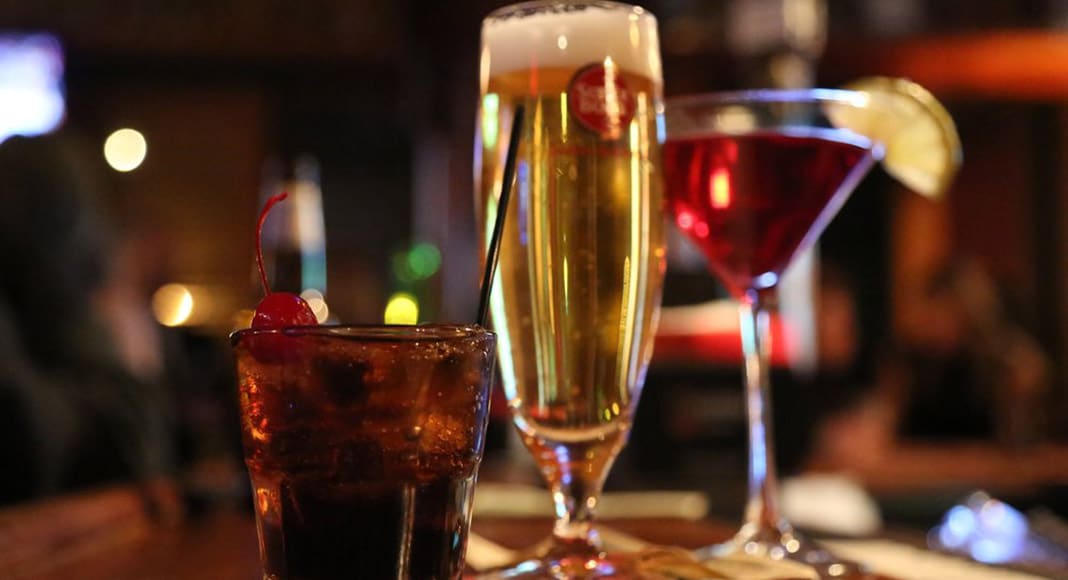 Owners of ‘forgotten’ bars and discos – fully aware now that they don’t even feature in the government’s phased return to business – are desperate to be heard.

They want a meeting with representatives of the government and DGS health authority.

They explain they need to know when their businesses will be allowed to reopen. Right now all they see ahead is the continuation of a painful black tunnel devoid of light at the end.

PM António Costa delivered the final blow to the sector’s hopes that ‘good news’ might be round the corner in interview with TSF radio yesterday. He intimated that the nightlife sector could stay closed all summer by dint of the risk it poses for the propagation of infection.

“It’s still not on our calendar (for reopening)”, he told the station. “We have to go forwards in a gradual way and start with sectors that are easiest to regulate; ones where it is possible to establish rules of social distancing.

Bars and discos, “by their very nature, survive on the basis of interaction: the contrary of social distancing. It’s obvious that they will be the last that can reopen”, he said.

The PM’s words still skirted round the notion of a total moratorium on activity during the summer – but TSF’s next question brought it out.

“Questioned if bars and discos might not be able to open this summer, Costa responded: “If necessary. If not, all well and good. But if it is, it will have to be. We can’t jeopardise all that we have achieved with enormous difficulty from people. There are people who spent two months without leaving their homes.

Only today can families visit loved-ones in old people’s homes. Only today can parents leave their children in creches – and they’re doing it with their hearts divided as they really don’t know if this will pose a risk to their child. We cannot put at risk what we have managed this far…”

All this is, of course, ‘fair enough’ in the context of a rogue virus with no cure – but what can the government offer the ‘black sheep’ of the economy, ask the troubled nightlife sector?

The Resident for instance is regularly quizzed by online readers who have booked holidays this year. Many of them specifically ask about Albufeira. It doesn’t take long to realise these are people who expect their holiday to include visits to the famous ‘Strip’, choc-full of bars. Indeed, more than a few inquiries have been from people booked on stag- and hen-party holidays. Thus the answer that ‘yes Albufeira will be open, but the bars won’t’ will see them almost certainly cancelling their plans.

Said António Fonseca of the association of bars in Porto’s historic centre, it’s not simply that night life businesses want answers, it’s that all their requests for them have been ignored.

His members are aware they will have to reopen with lots of restrictions, he said, but they need guidance; they need support. In short, they need dialogue.

ABZHP and other associations within the sector have written to the government suggesting a series of measures that could save them, and get them through a summer of zero activity: these include tax breaks and a form of extended lay-off for the next nine months (see also demands from restaurant sector in story to come). It’s the only way thousands of jobs in the sector could be saved.

ADSA, the association of discotheques in the South and Algarve, is clear about one aspect: if every sector of the economy is allowed to return to business, it is unthinkable that theirs should be left out in the cold without the government somehow picking up the tab.

These issues swirl as the Covid-19 support measures from Brussels are still ‘up in the air’.

Yesterday, for example, President Macron and German chancellor Angela Merkel came out in favour of helping the worst affected countries (which include Portugal) with a non-refundable rescue fund. On offer would be a massive 500 billion euros. In other words, the bazooka that PM Costa has said all along is needed.

But within nanoseconds of this news being broadcast, the ‘frugals’ of the union were saying “not so fast… remember we don’t like the idea of non-refundable subsidies…”

The Covid-19 pandemic is one crisis, but the one rumbling through the EU right now is most certainly another. Media reports have returned once again to predictions of ‘an existential threat to the bloc’ while pundits in the UK have wryly remarked on “further indications that all is not well in that great family of nations”.