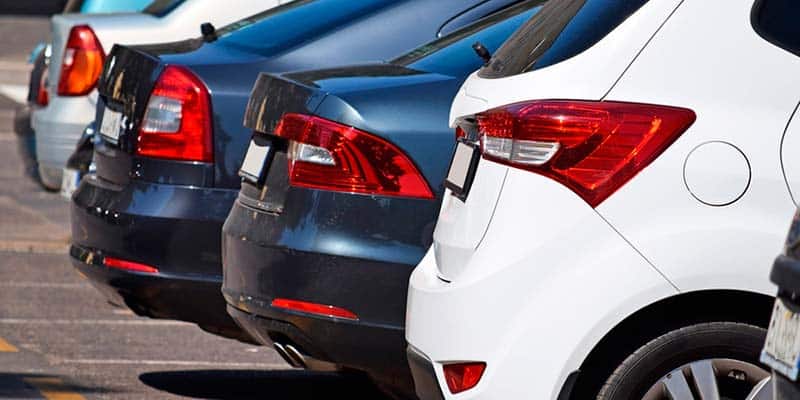 Excessive duty charged by the Portuguese State on the importation of 2nd hand cars from other European countries means that around 130,000 owners are now due refunds.

The AT tax authority has finally bowed to advice from Brussels but says it simply doesn’t know how many vehicle owners in the end it will need to compensate.

The figure of 129, 109 (rounded upwards) could be the “worst case scenario”, says secretary of state for fiscal affairs António Mendonça Mendes, particularly as the onus is on people who feel they have a case to request a refund (presumably showing all relevant paperwork).

This is a controversy that has been running for well over a decade, and stems from the State imposing an ‘incorrect formula’ on how to tax ‘old vehicles’, and then insisting on sticking to it no matter what.

Last year, media reports stressed that the government had instructed its tax department to carry on regardless. This instruction finally fell when Brussels threatened to take the country to the Court of Justice of the European Union.

Media reports today are suggesting the eventual bill for the State to make up for its intransigence will run to “several million euros”.