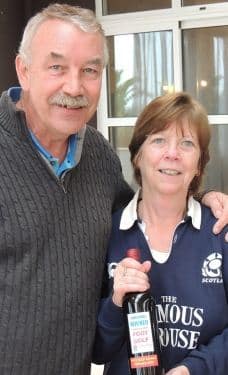 More than half of the population of Portugal is overweight.

A study by PRESOPE into the prevalence of excess body weight and obesity among the Portuguese, concluded that 65% of the population was overweight with 22.2% being obese.

Among the overweight, 15.5% suffer from high blood pressure, 20.3% have high cholesterol and 6.9% suffer from diabetes.

Meanwhile, around 30.2% of Portuguese children between the ages of six and eight have excess body weight and of these 14.3% are obese, concluded a study by the Directorate-General of Health and the National Institute of Health Dr. Ricardo Jorge (INSA).

Lisbon and Setúbal are the regions with the most cases of overweight children (31%) followed by the centre of Portugal (28%), the Alentejo and Algarve (24.1% and 19.5% respectively).

Results from the first and second phases of the study, carried out between 2008 and 2010, were recently published by INSA and also revealed that the number of obese children in Portugal had reduced by two percentage points since 2008.