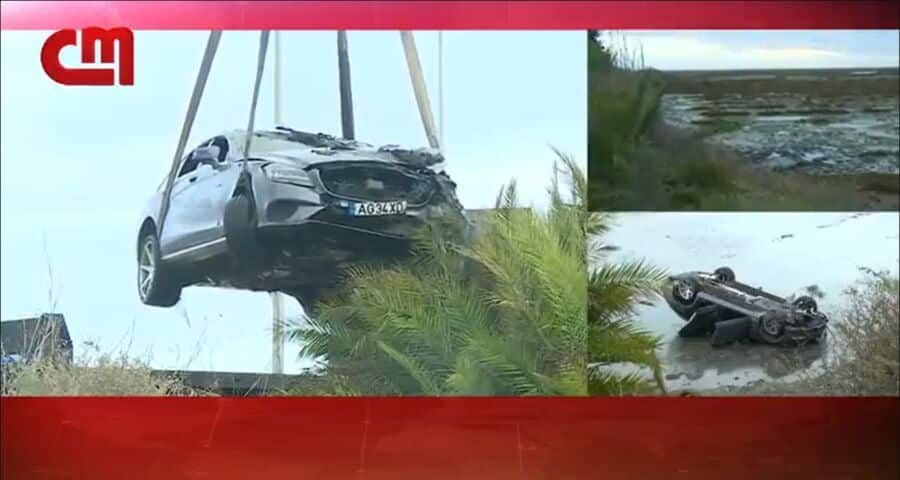 Car was found abandoned just before 3am on Tuesday

An overturned car was found abandoned in the early hours of Tuesday morning in a salt pan near Faro’s commercial port.

Reports Correio da Manhã tabloid, authorities were alerted at 2.49am that a Mercedes car had apparently been involved in an accident and had ended up in the salt pan.

Maritime police were dispatched to the scene to find the driver or other possible victims of the accident but no one was there, adds CM.

PSP police are investigating to establish who the owner of the car is and whether it was stolen.

The car has already been removed from the salt pan.