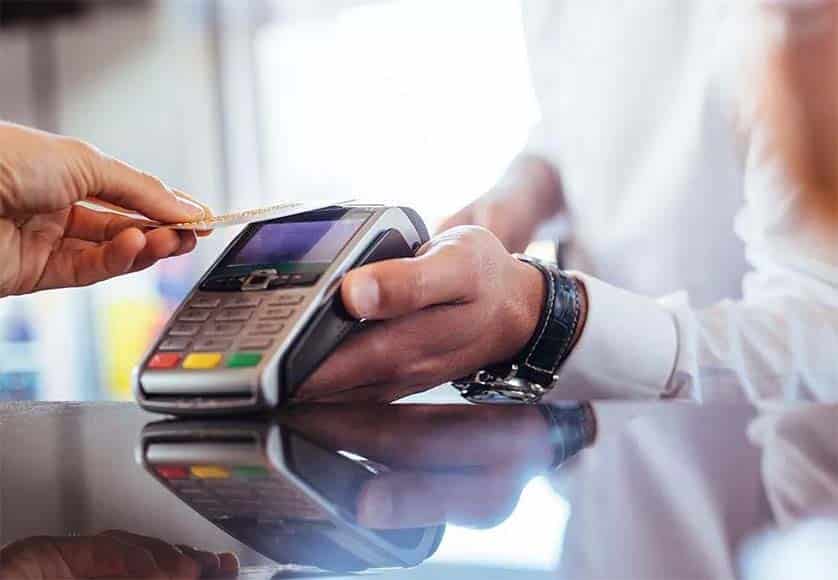 Consumer transactions in Portugal registered an increase in turnover of over 30% over the summer like-for-like on 2021.

Whilst purchases using national bank and credit cards also increased, it was purchases from overseas tourists, particularly the French, who most contributed to the performance of national business, with turnover skyrocketing over 80%, according to data from REDUNIQ, which studies card transactions made in Portugal.

The French (18%) made up the most transactions using international cards, despite its percentage falling 6 points on 2021. Behind France came the United Kingdom in terms of spending in Portugal over the summer, with 14% of the ‘pie’.