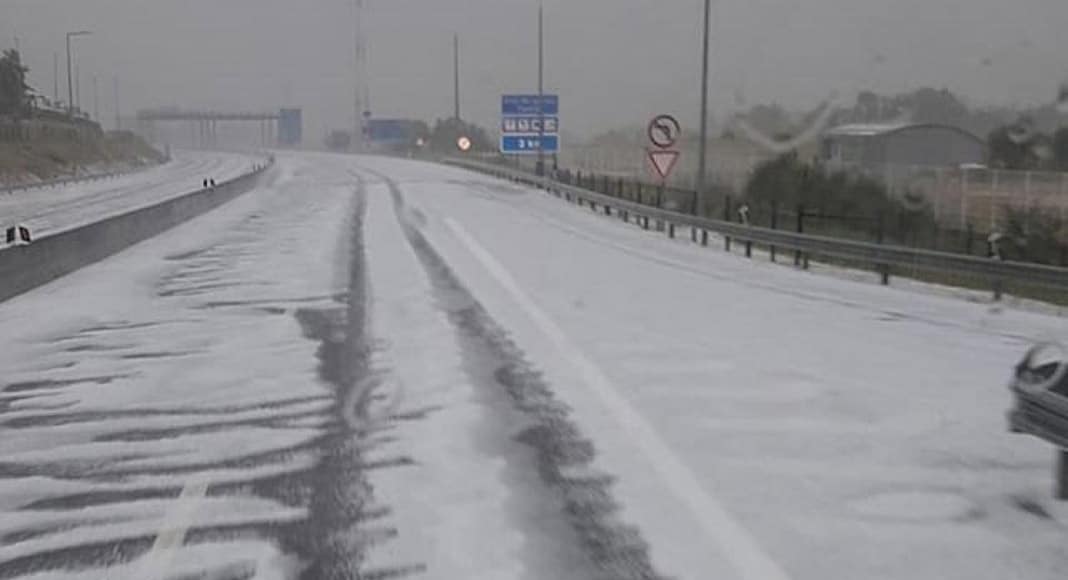 Farmers up north are counting the cost of a freak hail storm on Sunday that has all but destroyed this year’s fruit harvest. Estimates so far point to over €20 million in damages in just one borough.

As the Algarve suffered simply a cloudy afternoon that ‘looked like rain’, areas around Viseu and Fundão, Castelo Branco, Belmonte, Covilhã and Penamacor experienced the full horror of hail, driving rain and wind.

Motorways were brought to a halt, there was localised flooding, but worst of all was the damage to this year’s fruit crops, including vines.

This was actually the 3rd time in four early summers that the north has been hit by devastating, short-lived storms.

Mayors are appealing for funds quickly, as the cost in terms of the local economy will otherwise be unsupportable.

“We’re talking about a situation of extreme gravity”, said Fundão’s Câmara president Paulo Fernandes. “This is something terrible and a very tough moment”.

Fernandes stressed that beyond the devastated crops, various infrastructure has been affected and will need replacing.

Agriculture in his borough brings in around €100 million per year, he said. If “every and all lines of support” are not forthcoming, he predicts the area’s future will be “at risk for many years to come”. 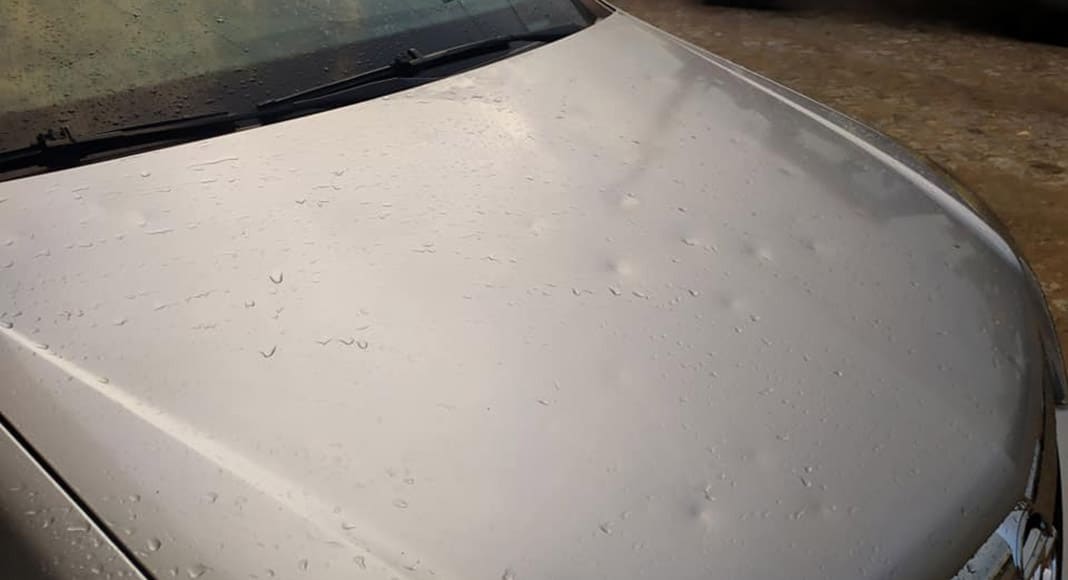 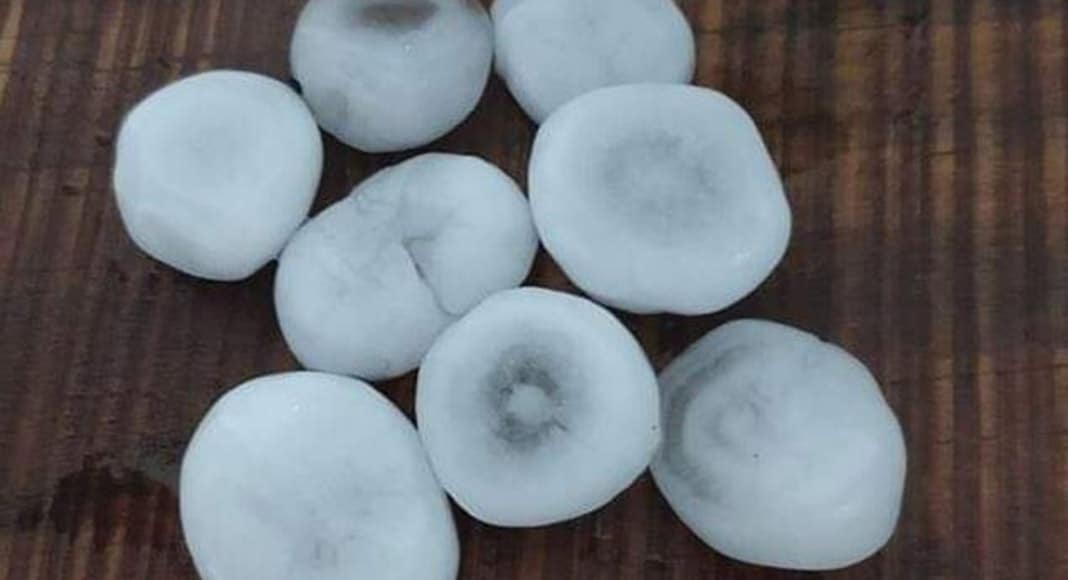 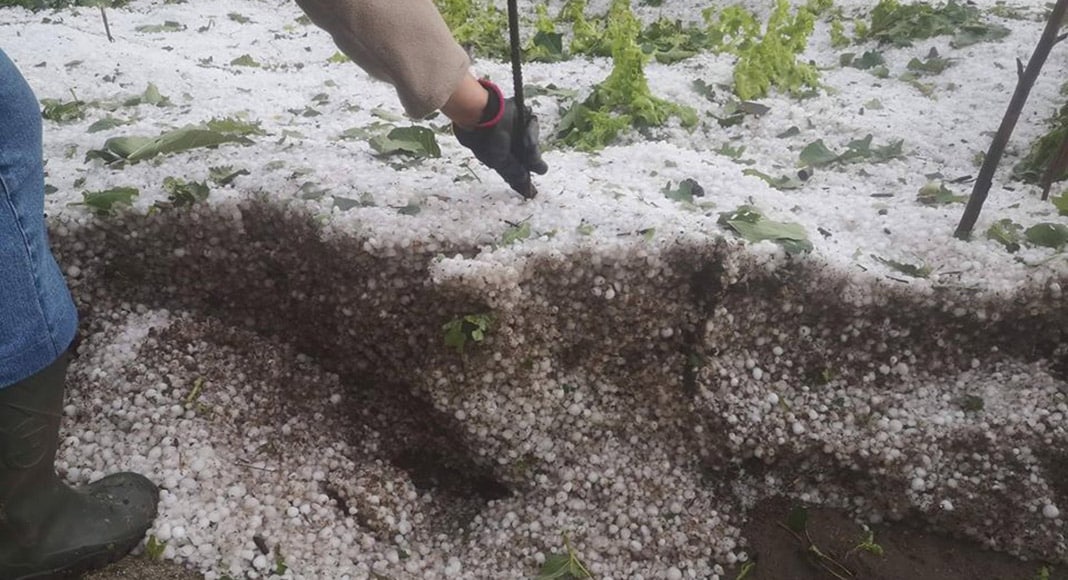