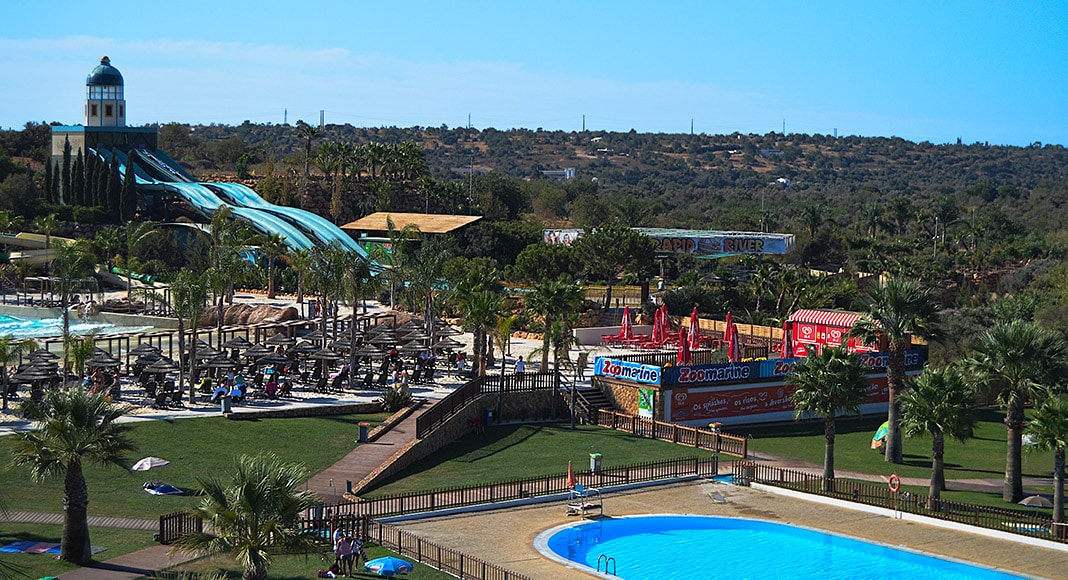 EAZA (European Association of Zoos and Aquaria) has chosen the Algarve to host this year’s edition of its annual conference EAZA 2022, which is taking place between today and Sunday (September 27-October 1).

The event is bringing together over 900 world-renowned specialists from a wide range of areas, from nature conservation and natural sciences to environmental education, zoo management and much more.

The conference will feature a long list of presentations, workshops, discussions and “exclusive networking opportunities about various scientific issues focusing on protection and conservation of the planet and its species.”

Although the conference is officially hosted by Zoomarine theme park in Guia, the events are being held at the congress centre of NAU Salgados Palace Hotel in Albufeira.

An official visit to Zoomarine is planned for Thursday (September 29), allowing specialists from all over the world to learn about its conservation, science and education projects and also see the many animals in its care “as part of EAZA’s special reproduction programmes.”

On the same day, participants will also take part in the return of a rehabilitated bird to nature, an event to be jointly organised by Zoomarine and Olhão animal rehabilitation centre RIAS, which was also chosen to receive the funds to be collected via a Silent Auction to be held that same night.

Thursday will also see participants witnessing the planting of a rare Monchique oak tree, a highly endangered tree species (less than 300 are believed to exist), which will mark the formal opening of Zoomarine’s Botanical Garden.

The conference’s full programme can be found online.

Formed in 1992, EAZA’s mission is to “facilitate cooperation within the European zoo and aquarium community towards the goals of education, research and conservation.”

Says the association: “We believe that zoos and aquaria have a strong role to play in protecting nature and wildlife both at our institutions and out in the field, by: providing funding and manpower to in situ conservation projects aimed at protecting animal populations and their habitats; maintaining viable populations of animals in human care to ensure their survival over the long term; educating our visitors about animals and their habitats and providing them with the knowledge and opportunities they need to live sustainably as part of nature; and researching all aspects of animal biology to improve our understanding of animals and how they live and interact.

It adds that “by ensuring that its member zoos and aquariums achieve and maintain the highest standards of care and breeding for the species they keep, EAZA empowers European citizens to learn about and contribute to global biodiversity conservation goals.” 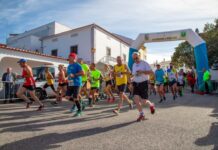 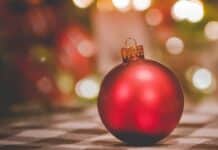 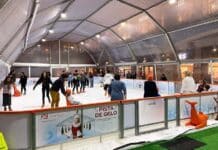 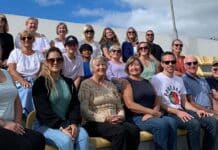 Last chance to see Jack and the Beanstalk! 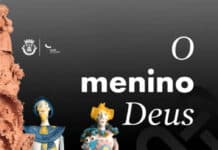