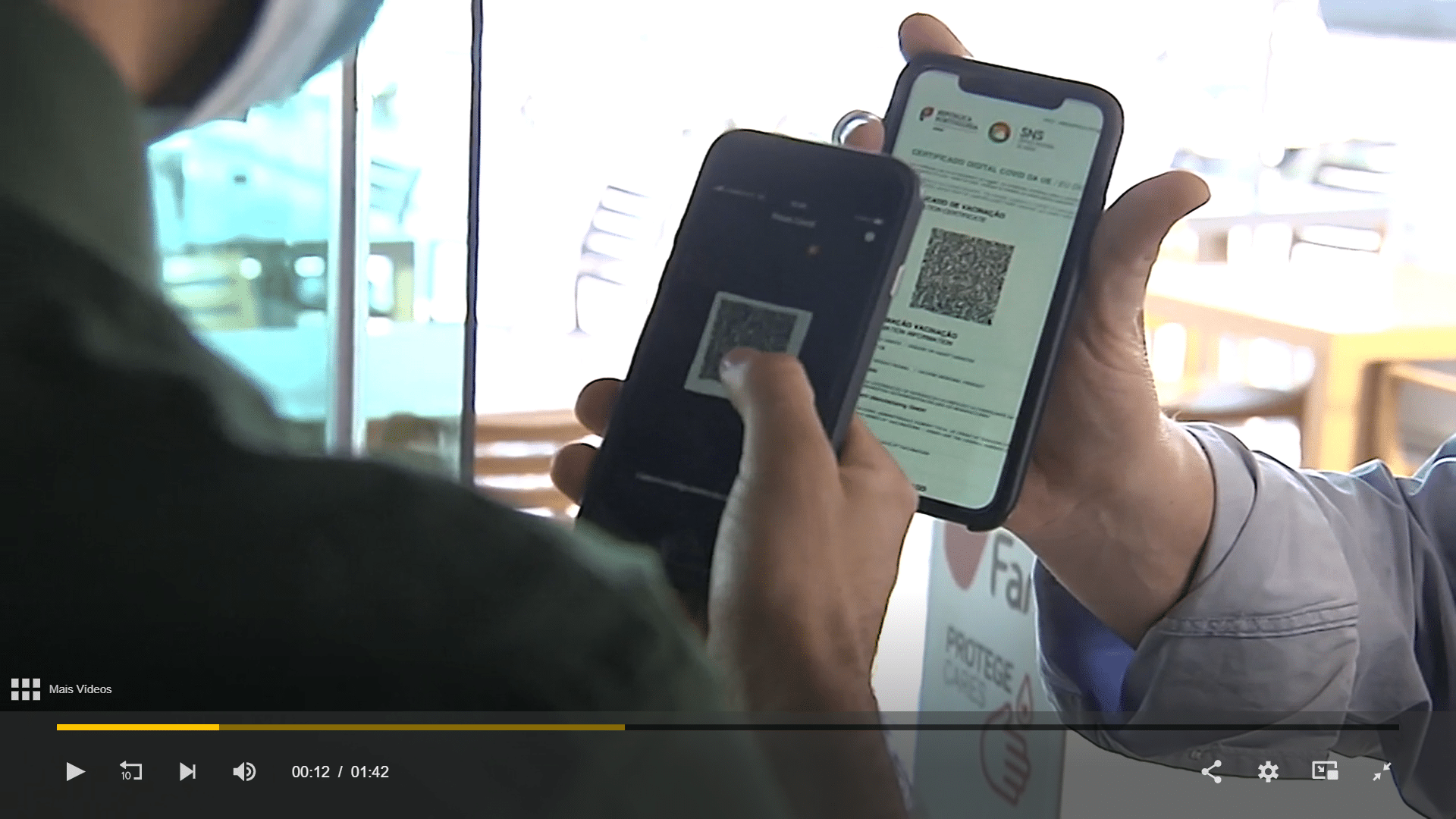 For all the focus on daily Covid bulletins and rising case numbers, the reality is that there were over 8,000 fewer deaths this January than recorded in the same month last year.

The first month of 2021 coincided with the ‘most deadly peak’ of Covid infections of the pandemic, and the worst January, in terms of death, for 13 years.

By dint of it being winter – and with much colder temperatures last year – a total of 19,670 people died last January, with one in every four deaths being attributed to Covid.

Mathematician Carlos Antunes puts the difference down to the vaccines, adding that “confinement and the wearing of masks could explain the reduction in mortality in other illnesses, particularly respiratory”.

With January now out of the way, Antunes believes deaths due to Covid-19 will start to fall. “The parameters point to a downward tendency for deaths”, he has told reporters.

Elsewhere in Europe countries are starting to throttle back on restrictions, with Denmark actually doing away with all of them (including Covid Digital Certificates) – and Nordic neighbours set to follow, if a little more gradually. France too has relented on some of its most draconian measures focused at the unvaccinated, while the UK has taken the decision to rescind its mandatory-jab policy for workers in the NHS (simply because if it had gone through, the loss of staff would have rendered the service unworkable).

Little by little focus on the pandemic and mandated measures (with the exception perhaps of Austria, which has made vaccinations obligatory) is being allowed to slide as the world accepts that life can go in with or without the virus.

CNN Portugal has been carrying positive stories about ‘experts’ and ‘specialsts’ saying it is time to do away from many of Portugal’s restrictions, suggesting the second half of February the moment to start.

Pneumologist Filipe Frões said he doesn’t believe there will be many risks with this policy as “when we open up, a large part of the population has either been vaccinated or had the infection”.

Madeira has already done away with mass-testing (something experts on the mainland have been saying for weeks should be happening here too). The archipelago has also dismantled airport testing centres and done away with the need for airline passengers to carry proof of negative tests (as long as they are in possession of valid Covid Digital Certificates).

Meantime, today’s numbers have been published by the DGS health authority: another 54,693 new infections; 33,989 ‘recoveries’ from testing positive and 56 deaths. For the full bulletin click here.