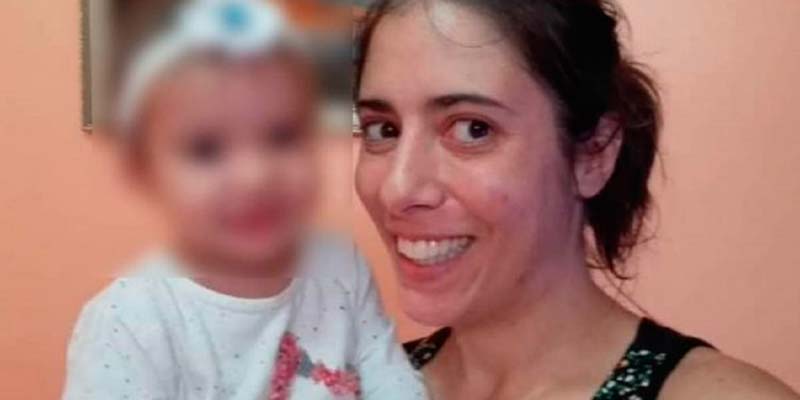 The drama ongoing in Venezuela has this week claimed the life of a young Portuguese mother, who had been waiting desperately for life-saving medication since December – and it has put a further 845 nationals and/ or their descendants at risk.

This is just one of the aspects of human misery affecting Portuguese emigrés who have not ‘fled’ the South American country in a state of turmoil and apparent siege.

As president Nicolás Maduro continues to block the arrival of humanitarian aid – as well as calls for free elections – people are quite literally dying.

Carina Pestana da Silva, 33, had been waiting for medication from Portugal since just before Christmas.

It finally got through to the Caracas hospital where she lay in intensive care last Tuesday, “but it was too late to save her life”, explain reports.

Now, the association of Luso-Venezuelan doctors which created a Portuguese support network last year has warned that there are a further 845 chronic patients whose lives hang in the balance.

Most of this number are suffering cancers and need treatment involving chemotherapy and radiotherapy.

Said the support network’s coordinator Marlene Ramos, they are in a “very difficult situation”.

Talking to reporters, Ramos explained: “Up until November (last year) we had seen 850 patients, the majority of them with extremely serious pathologies like cancer, cardiac and renal insufficiency”.

Patients needing transplants simply have no chance “as there are no conditions in Venezuela”.

There are no easy answers, she said.

“It’s a lot of patients. It is incredibly sad. They arrive in tears, in wheelchairs, unable to speak – many of them crying because there is extreme necessity and absolutely nothing that can be done”.

Beyond medication, these patients need tests and analyses: x-rays, MRIs, and again with the galloping inflation, these have just become too expensive to afford.

The latest story published by Lusa news agency today gives no indication that there is any light at the end of the tunnel – while on the wider stage the international press is already discussing the possibility that Opposition leader Juan Guiadó’s bid to topple Maduro may have failed.