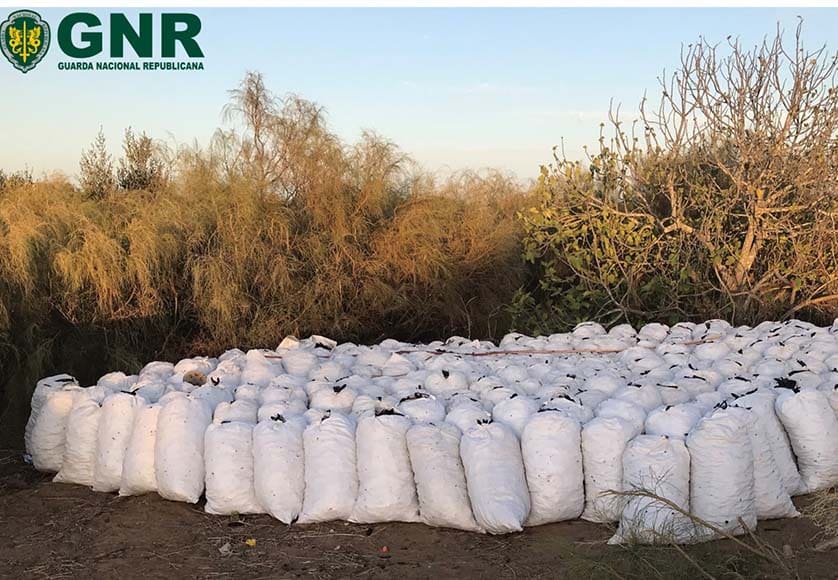 The number of carob thefts in the Algarve continues to increase, with two more being stifled by GNR police in the last few days.

Six men were caught stealing around eight tonnes of carobs – worth around €20,000 – from a farm near Praia da Lota in Manta Rota, Vila Real de Santo António last Friday (July 29).

GNR police were alerted that the men were illegally taking carobs from the farm, having located them shortly after with around 266 bags of carobs weighing around 8,000 kilos. 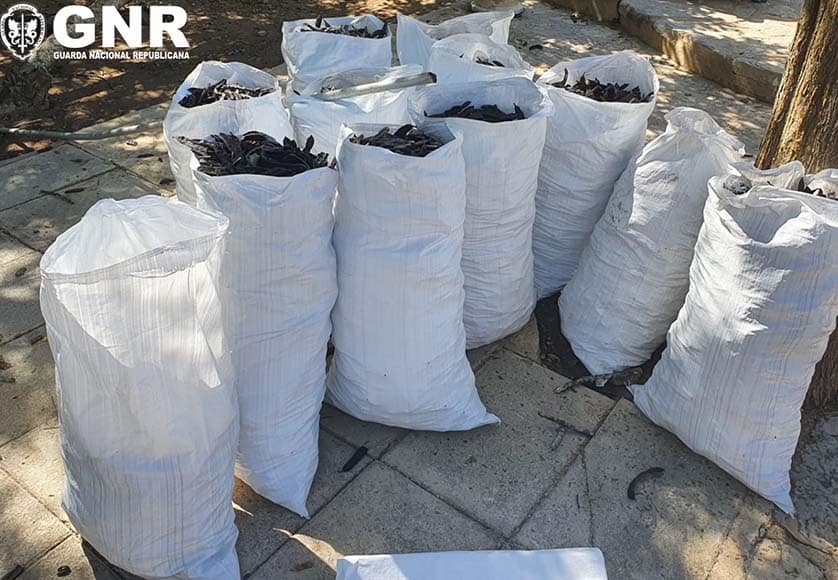 The men, aged between 30 and 50, were identified and the case was handed over to VRSA’s Judicial Court.

Another carob theft was reported on Monday (August 1), this time in Almancil. Six men, aged between 20 and 62, were caught with 12 bags of carobs weighing around 360 kilos. They were named ‘arguidos’ (suspects) and the carobs were returned to their owner.