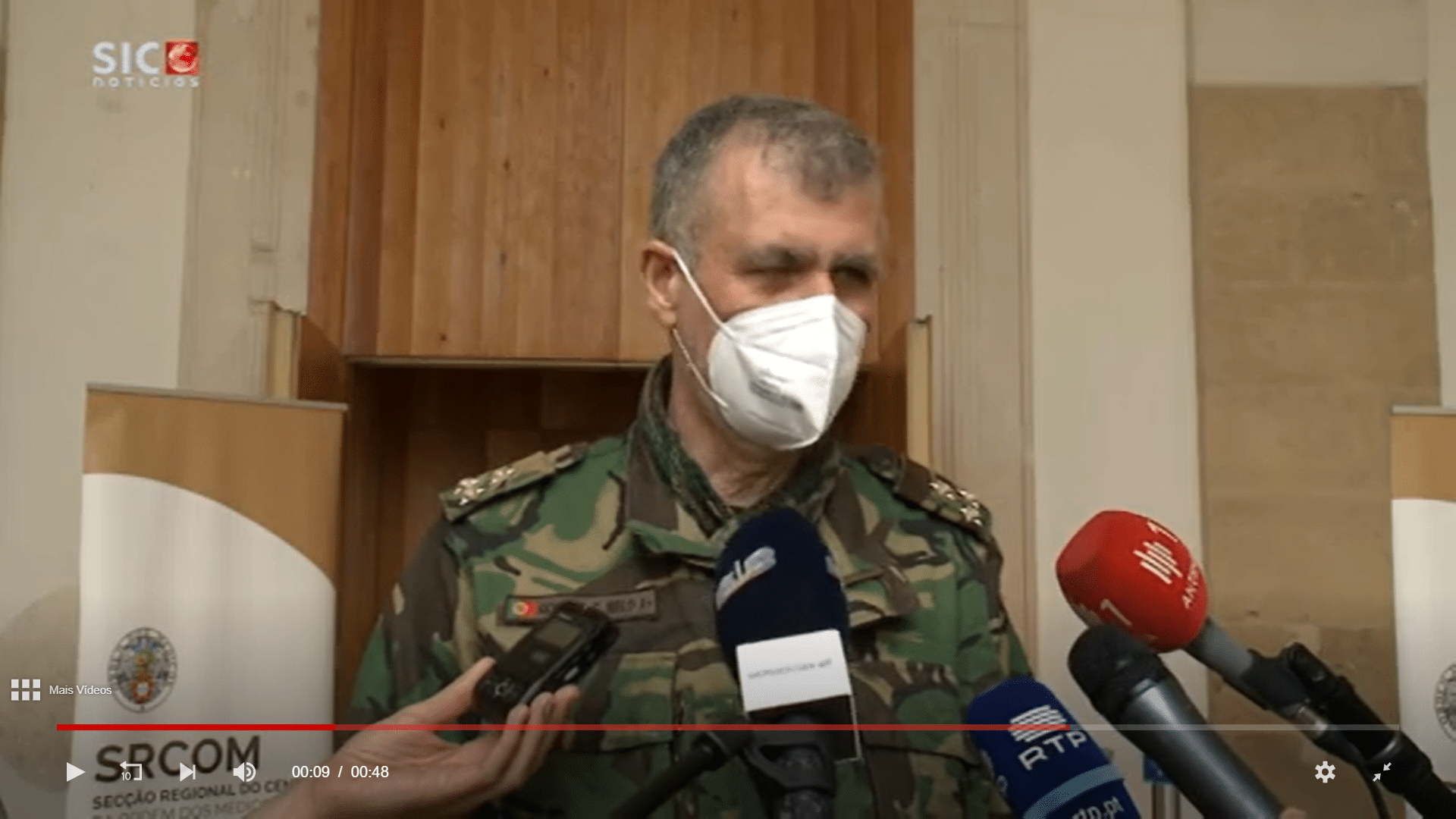 From next week, any citizens over the age of 70 who haven’t yet been vaccinated against Covid-19 can walk into any health centre and receive their shot/s without needing to make a prior appointment.

The idea is that hours/ days in which this service is available will be posted online.

The objective said the naval vice-admiral in charge of the country’s vaccine roll-out is to make a final effort to ensure “no one is left behind”.

Giving a situation report at the National Congress of Doctors in Coimbra, the task force coordinator said that one in five Portuguese is now fully covered with either two shots of vaccine, or the one-shot Johnson & Johnson alternative.

More than five million doses of currently approved Covid shot have been administered since the end of December – meaning the country is ‘on track to attain the 70% herd immunity’ that has been the goal for the last few months by the first week of August.