Portugal Resident
Home Algarve News Over 50,000 trees to be planted in Caldeirão 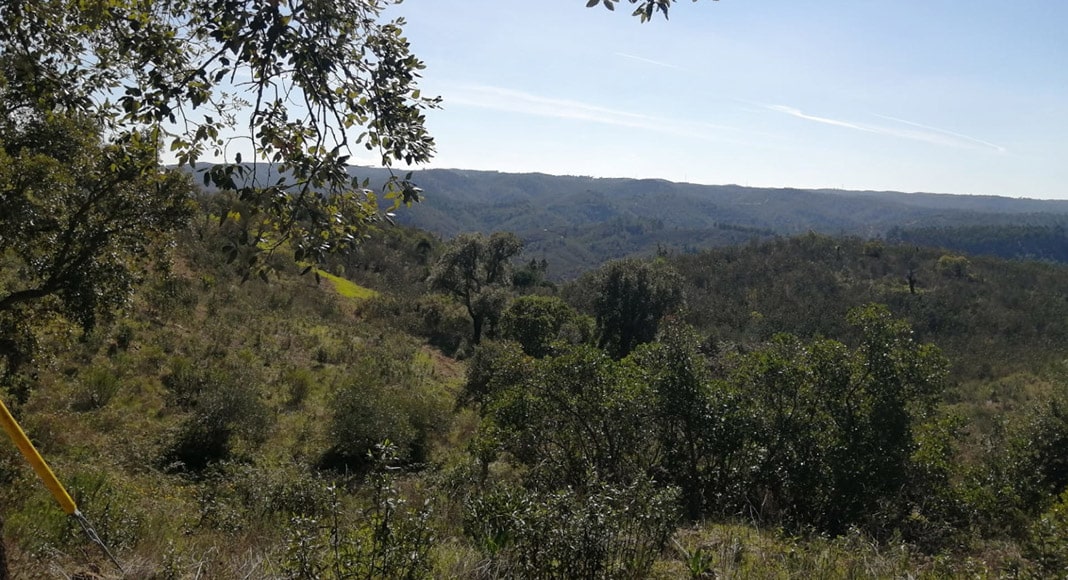 Over 50,000 native trees and bushes are due to be planted until 2022 along the Algarve’s Serra do Caldeirão mountains.

The project, named ‘Plantar Água’ (Planting Water), was launched on Thursday last week by the Portuguese Nature Association (ANP) and the World Wildlife Fund (WWF), with the support of the Coca-Cola Foundation, and aims to bring some “green life” back to the Caldeirão hills which were ravaged by a major wildfire in 2012.

If all goes well, the project could be expanded to cover other parts of the Algarve.

“By 2050, we estimate that this reforestation will lead to the recovery of 200-250 million litres of water per year,” said Ângela Morgado, ANP’s executive director.

Morgado added that the project is “fundamental” for the Algarve, a region in which chronic water shortages are only expected to get worse due to the effects of climate change.

The reforestation initiative is also expected to help “recover habits, ecosystems and biodiversity”, bolster certain activities such as the production of cork and stone pine as well as the Algarve’s famous Medronho “firewater” spirit, and also increase wildfire resistance in the area.

The project was officially launched last week following the signing of a protocol between several partner entities, such as the Portuguese Environmental Agency (APA), the Algarve Tourism Board (RTA) and private pulp and paper industry company Altri. 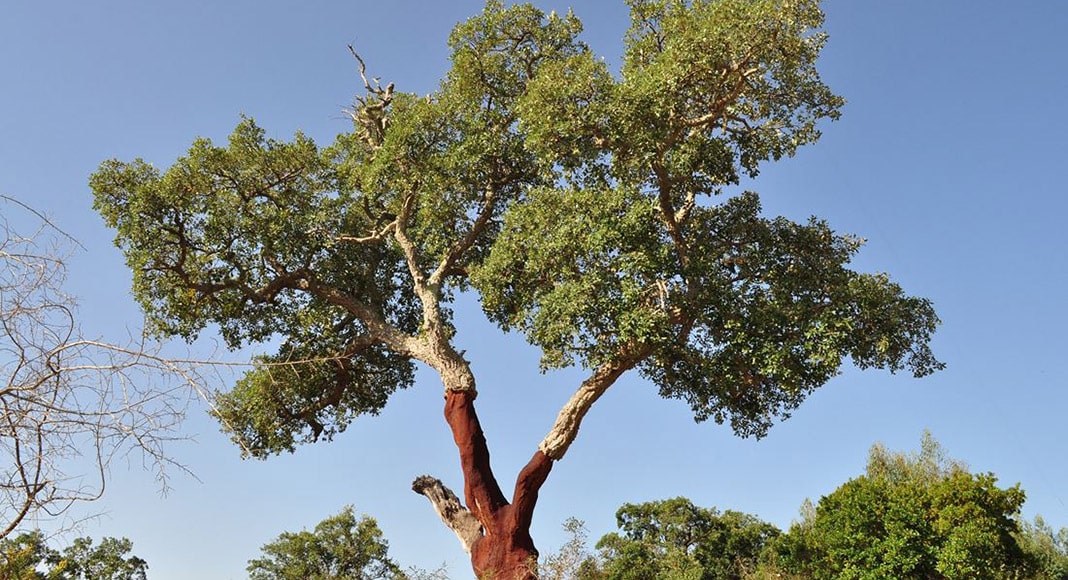