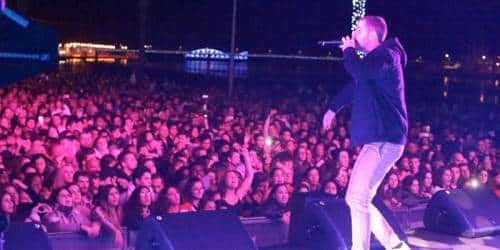 Over 50,000 people welcomed the New Year at Portimão’s riverside which hosted a three-day party featuring musical performances and an impressive firework show.

The party started on December 29 with a concert by popular Portuguese reggae singer Richie Campbell while pop sensation David Fonseca took to the stage the following night.

Brazilian group Axé Brazil provided musical entertainment during the last two hours of the year, after which the many thousands of revellers welcomed 2019 with cheers and a firework display along the riverside. DJ Oskar kept the party going until nearly 3am. 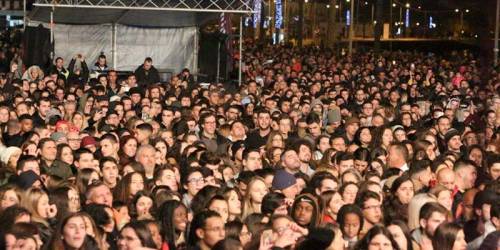 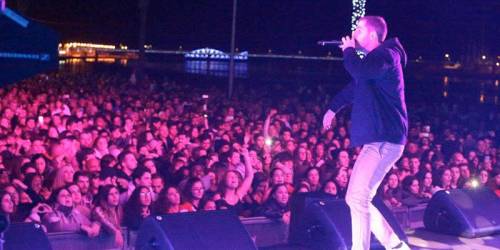 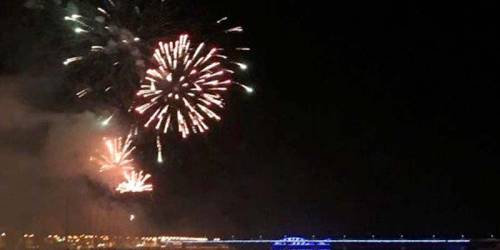