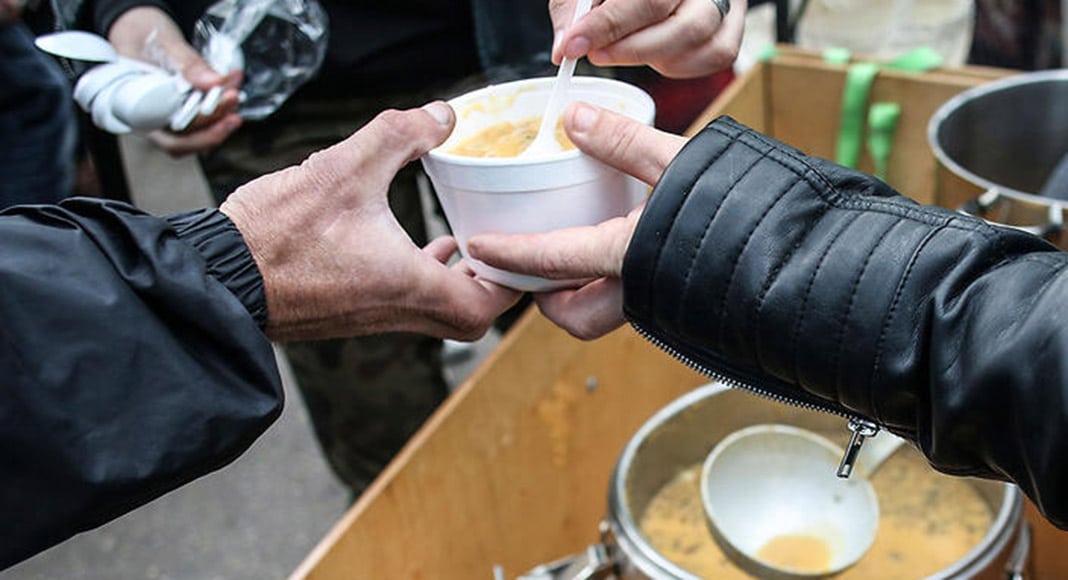 Over 500 people in the Algarve are living either on the street or in other situations considered “precarious”.

The warning has been made by Movimento de Apoio à Problemática da Sida (MAPS) – a group based in Faro which helps people with a wide range of issues from drug addiction and homelessness to HIV/Aids.

Out of the more than 500 people living under these conditions, only 70 were living in shared apartments described as “emergency accommodation”.

In 2020, MAPS saw the number of beds at these shared apartments increase by 70. They can be found in Lagos, Portimão, Faro, Loulé, Tavira and Vila Real de Santo António.

Speaking to Lusa news agency, MAPS president Fábio Simão highlighted that the Algarve is the Portuguese region with the highest number of people living in shared apartments thanks to the efforts of “several entities”.

However, Simão warns that the effects of the Covid-19 pandemic, coupled with the so-called low season for tourism, lead to an increase in the number of people requiring assistance.

“We have a masked crisis, a crisis which exists and has worsened. Some of the people we had assisted during the first State of Emergency have now come back for food support, but there are also many new cases,” he lamented.

According to Simão, there has been a constant stream of people seeking help throughout 2021, when in past years there were always periods when the number of requests would decrease.

The MAPS boss is worried that the number of people living rough could pass the 600-mark in 2021, although he said that the “real numbers” will only be known in January 2022.