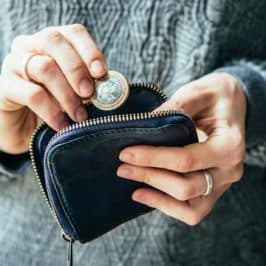 More than 50% of workers received salaries lower than €1,000 in 2022, a percentage that rises to 65% in the case of young people under 30, according to data from Portugal’s ministry of labour, solidarity and social security. But before one concludes this is ‘dreadful’, it is actually an improvement. According to the data presented at talks with employers and unions this week, in 2015 72% of workers received salaries lower than €1,000, rising to 84% of young people.